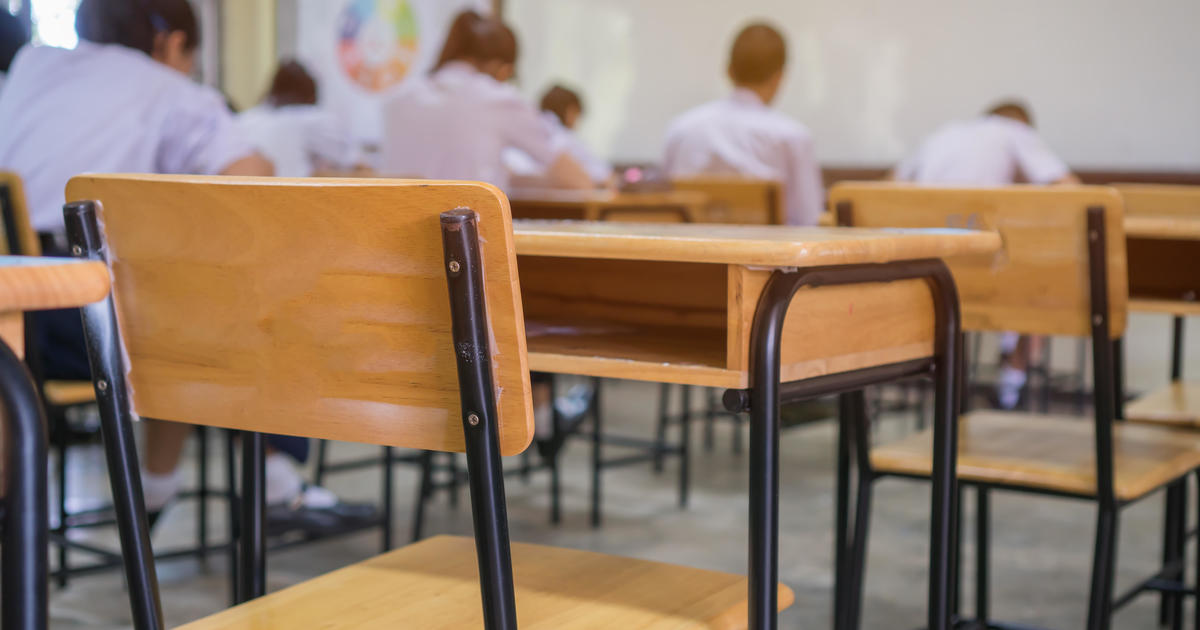 The Philadelphia School District has proposed that students continue virtual learning until at least November, reports CBS Philly. The decision comes after the district received stiff opposition about its initial plan to bring students back to the classroom two days a week.

“After carefully considering all of the feedback we have received, we are now proposing that we start the school year with all students learning remotely during the first grading period until November 17. Then the students would move on to the hybrid learning model provided that the guidance of the Philadelphia Department of Public Health and other indicators support that it is still safe to do so, “school officials said in a statement.

Superintendent Dr. William Hite was initially against a virtual learning environment due to concerns that many students in the district would not have adequate access to the Internet and Wi-Fi.

The proposed changes will be presented to the Board of Education on Thursday.