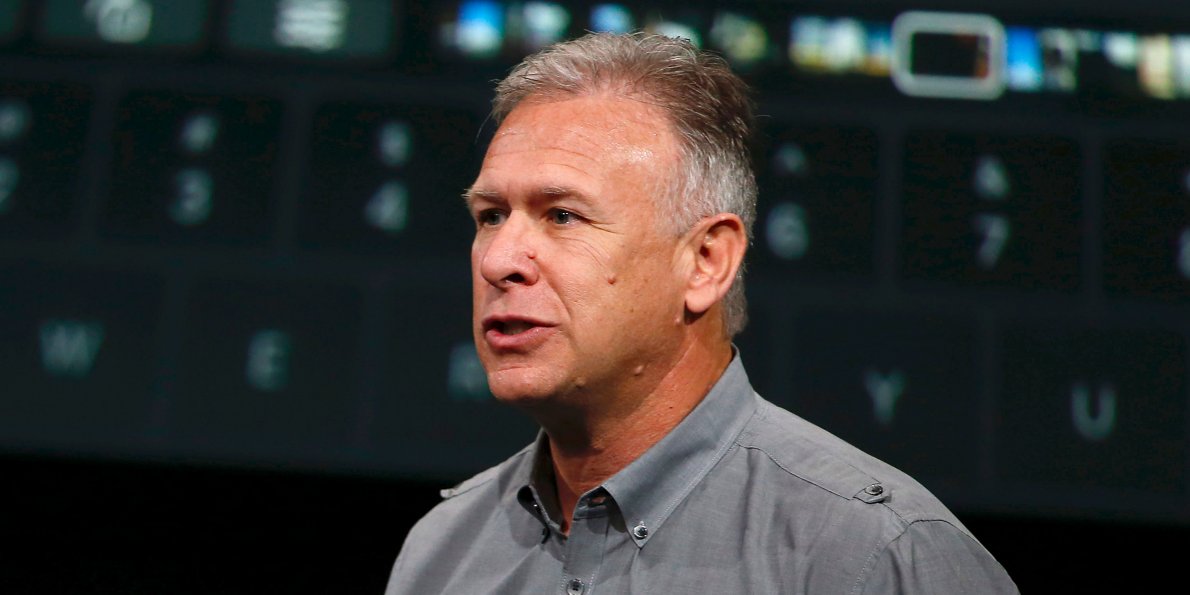 On the eve of testimony by Apple CEO Tim Cook to the House Judiciary Committee as part of an antitrust investigation, Apple Vice President Phil Schiller defended the App Store in a new interview with Reuters. The Apple executive touted that the App Store has successfully changed how the entire software industry works.

Schiller, who serves as Apple’s senior vice president of global marketing, explained that the goal of the App Store is “to treat all applications in the App Store the same way.” Unlike PC software, the idea is that the App Store treats all developers in the same way, with no special offers or terms for larger creators. Schiller said:

“One of the things we came up with is that we will treat all applications in the App Store the same way: one set of rules for everyone, no special offers, no special terms, no special code, everything applies to all developers The same. That was not the case in the PC software. No one thought that way. It was a complete turnaround of how the entire system would work. “

On the other hand, Schiller acknowledged that the App Store has had to adjust its policy for cases in which the user had purchased a subscription or account elsewhere. In these situations, developers can allow users to sign in with an account created elsewhere, as long as the games also offer in-app payments through the Apple system:

“As we were talking to some of the biggest game developers, for example Minecraft, they said, ‘I totally understand why you want the user to be able to pay for it on the device. But we have many users who bought their subscription or their account elsewhere: on an Xbox, on a PC, on the web. And it’s a great barrier to accessing your store, ‘”Schiller said. “So we created this exception to our own rule.”

These comments from Schiller are interesting and raise questions about some of what Apple has said in the past. While Schiller emphasized that all apps are treated the same way, Apple said earlier this year that it has an “established program for premium subscription video providers” that allows customers to buy or rent movies and TV shows using the payment method linked to your existing video subscription.

A separate report earlier today shed new light on disagreements between Apple and companies like ClassPass and Airbnb.