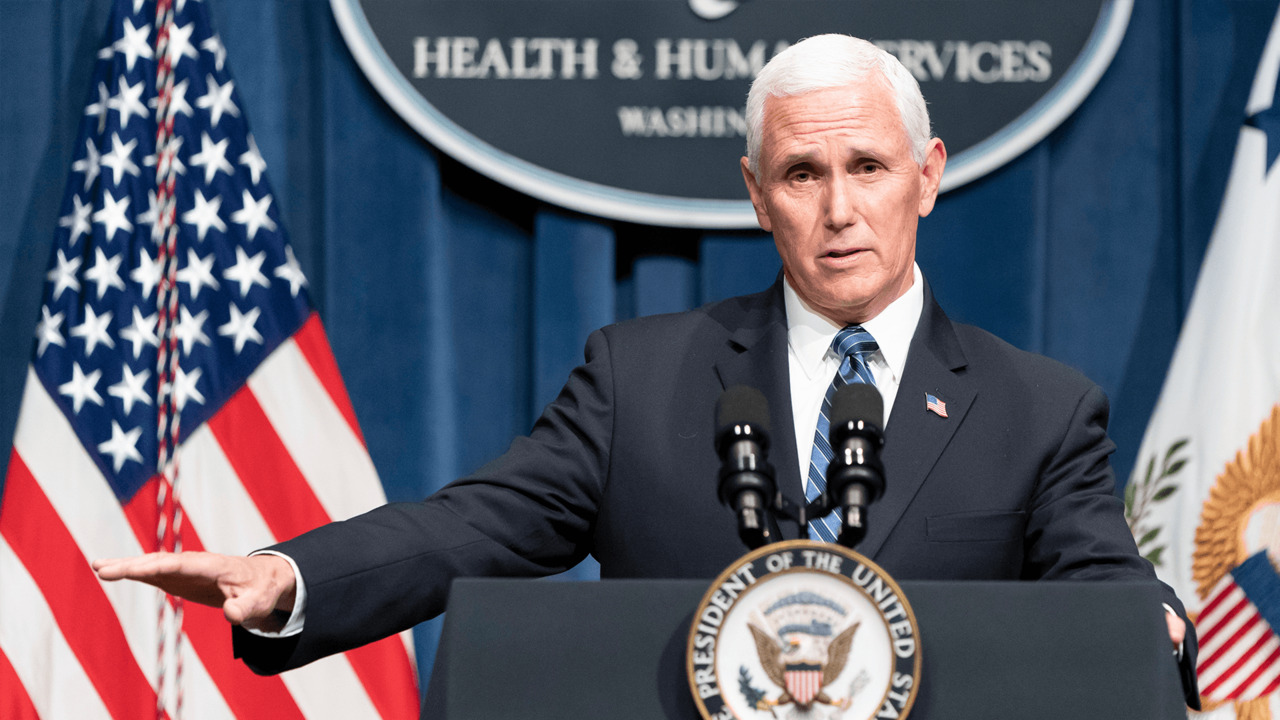 “We have an upcoming election this fall,” said Pence. “President Trump and I believe that by taking the appropriate steps, as we have created assessments at recent events and giving people the best advice we have, we still want to give people the freedom to participate in the political process, and we respect that.”

Trump was roundly reprimanded by national Democrats and public health experts for meeting inside an arena in Tulsa, Oklahoma, last weekend and addressing a crowded church in Phoenix in Tuesday.

Those events occurred when the number of new Covid-19 cases increased in the nation’s three most populous states: California, Florida, and Texas, and the US as a whole recorded another single-day record of more than 39,000 new infections.

But Pence insisted Friday that attendees of the Trump rally “know and understand what is happening in the community in which they live,” and argued that “even in a health crisis, the American people do not lose” rights. enshrined in the Constitution.

“I think it is really important that we recognize how important liberty and personal responsibility are to this whole equation,” he said, “but allowing younger Americans to understand, particularly in the hardest hit counties, the unique challenges we face.” “