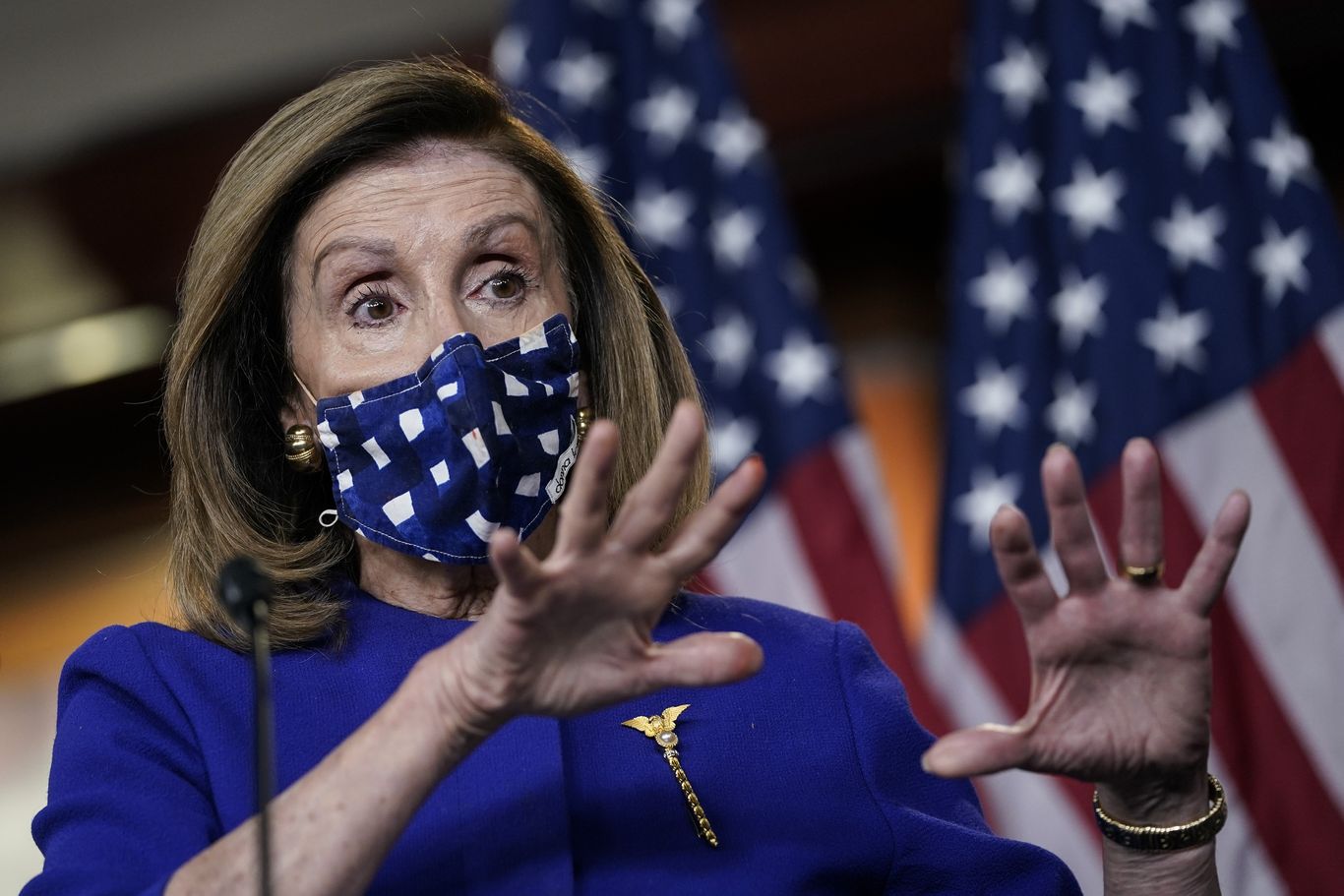 House Speaker Nancy Pelosi (D-California) has given the White House a 48-hour deadline to resolve differences in stimulus talks “to show that the administration is serious about reaching a bilateral agreement,” a top Pelosi aide said. Tweeted Sunday night.

Game mode: Pelosi and Treasury Secretary Steven Manucci spoke for an hour Saturday night, and the discussions “received some encouraging news about the test,” said Drew Hamill, deputy chief of staff. But the pair still differ on the subject of testing and contact tracing plans and “measures to eliminate the disproportionate impact of the virus on color communities”.

Yes, but: The Speaker of the House did not say what would happen if the parties did not reach a deal within the time limit imposed by the parties.

What they are saying: “Speaker and Secretary Munuchi spoke by phone tonight at 7:40 pm for more than an hour. When there was some encouraging news about the test, there is a comprehensive testing plan to ensure contact tracing and additional measures There is still work to be done.Hammill wrote in a series of tweets to address the disproportionate impact of the virus on communities of color.

other side: Senate Majority Leader Mitch McConnell has said he will not put a potential 1.8 trillion deal on the Senate floor by Democrats and the Trump administration. Instead, the Senate will vote next week on an expansion of the Paycheck Protection program and a targeted 500 500 billion relief package.

What to watch: Pelosi and Munchin are set to resume talks on Monday, according to the Wall Street Journal.