Pearl Jam performs ‘Dance of the Clairvoyants’ for the first time in ‘All in WA’: Watch 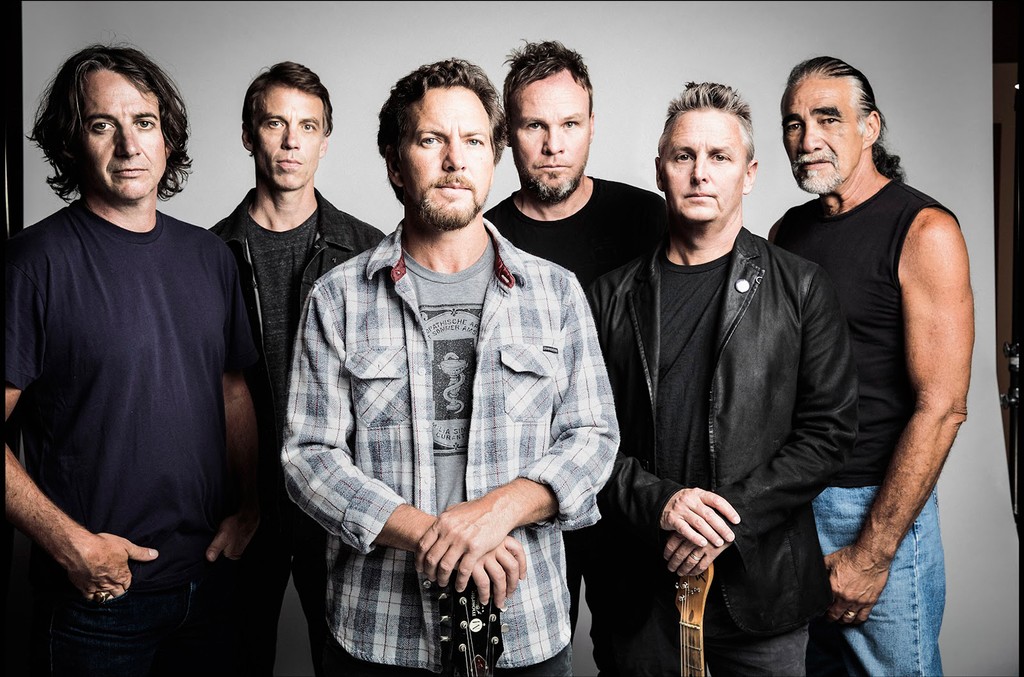 Pearl Jam flew the cobwebs on Wednesday night (June 24) for “All in WA,” a virtual benefit concert for workers and families affected by COVID-19 throughout Washington state.

The legendary Seattle rockers unveiled their first live performance of “Dance Of The Clairvoyants,” the post-punk single taken from their highly anticipated 11th studio album. Gigaton.

Eddie Vedder and Co. had planned an extensive tour in support of the album, which would begin on March 18. The health crisis ruined those best-planned plans.

For the stars’ live stream special, Pearl Jam joined the stage with former Red Hot Chili Peppers guitarist Josh Klinghoffer, whose Pluralone project he was invited to open for rockers on his North American tour.

Gigaton, the 2013 follow-up Lightning, leaned to number 5 on the Billboard 200 chart earlier in the year and led the Hard Rock Albums poll.

Donate here and watch Pearl Jam’s virtual presentation of “Dance Of The Clairvoyants” below.