Paralympic Angela Madsen dies in line at the Pacific Ocean 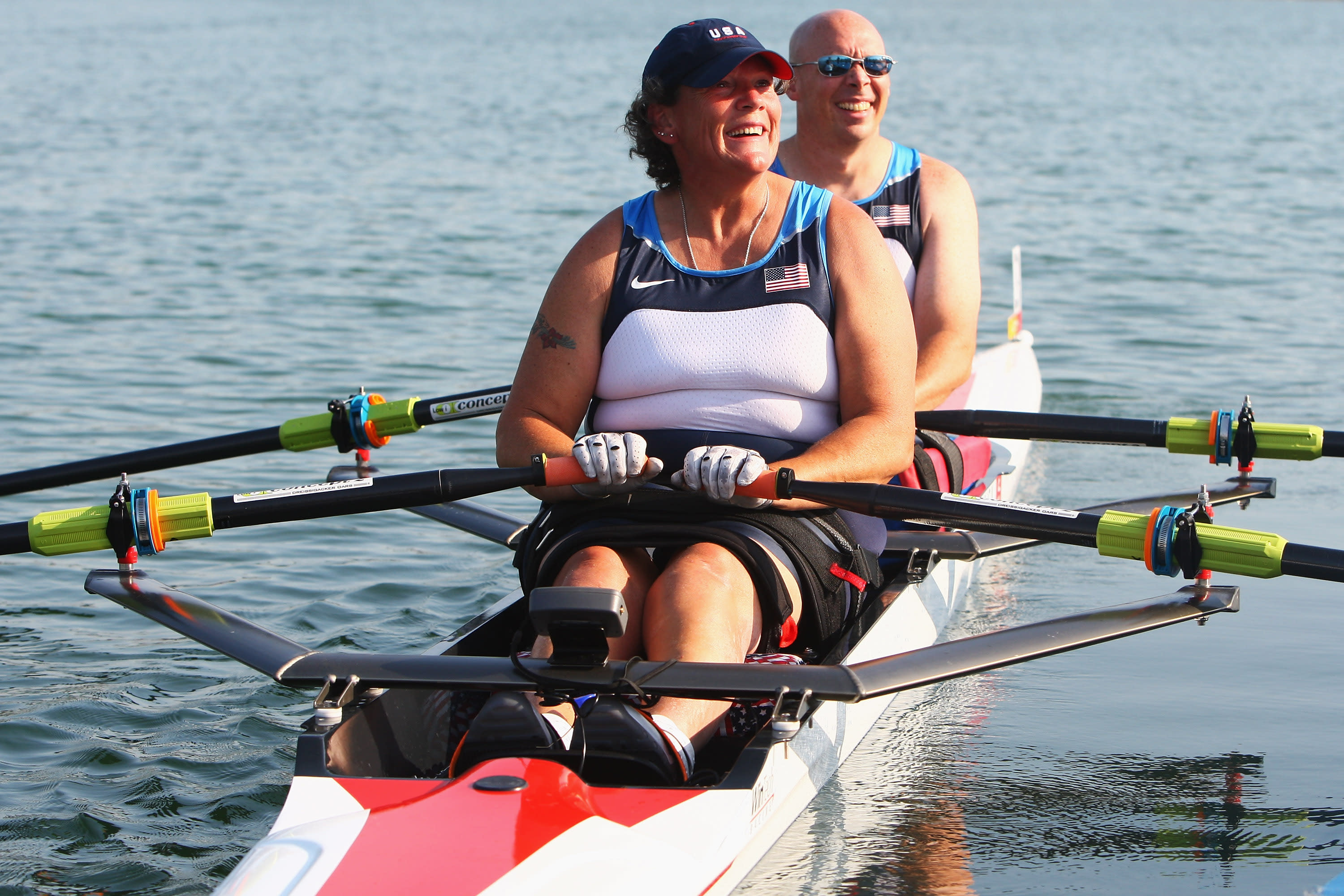 Angela Madsen, a three-time Paralympic shirt, died while trying to paddle across the Pacific Ocean, according to Gary Metzker of Long Beach Press-Telegram. She was 60 years old.

Madsen had reportedly tried to become the first paraplegic, the first openly gay athlete and the oldest woman to row across the Pacific Ocean. She reportedly shipped in a 20-foot rowboat from Marina Del Rey in Los Angeles in April with the goal of reaching Honolulu in four months.

The cause of Madsen’s death remains undisclosed, although the Coast Guard has recovered his body. He reportedly stopped responding to messages from his wife, Deb, on Sunday.

Soraya Simi, who was making a documentary on Madsen’s solo line, issued a statement to Press-Telegram:

“This is the heaviest moment of my life,” Simi said in a written statement to the Southern California News Group. “I am very sorry and sad to write this. I know many of you were cheering her on and wanted her to succeed.

“It was a clear risk from day one, and Angela knew that more than anyone,” said Simi. “I was willing to die at sea doing what I loved the most.”

Madsen, a Marine Corps veteran, became a paraplegic in 1980 after surgery that went wrong. The procedure was intended to treat a spinal cord injury sustained in a basketball game while parked at the Marine Corps Air Station El Toro. The US military refused to pay his medical bills, leaving him homeless and causing his marriage to fall apart.

Living in a storage locker at Disneyland, Madsen’s life changed when he discovered adaptive sports after a rehabilitation program at the VA Long Beach Health System.