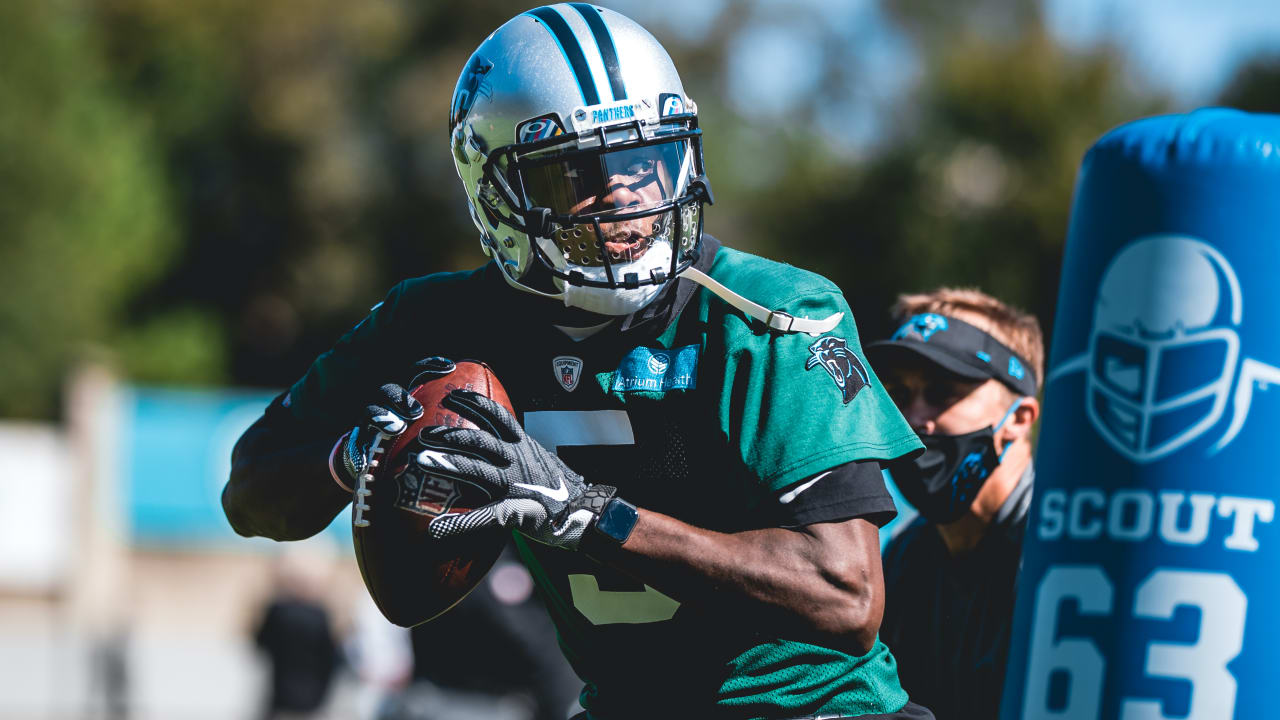 CHARLOTTE – The Panthers have entered an intensive protocol for their practice week after the Falcons came into contact with defensive lineman Marlon Davidson during Sunday’s win in Atlanta. Falcons put Davidson on the reserve / COVID-19 list on Tuesday.

As of Wednesday morning, Carolina had taken this precautionary measure and did not place any player on the reserve / COVID-19 list.

The NFL’s chief medical officer, Dr. Alan Seals, with the advice of the Club Infection Control Officer and medical staff, decides when teams must follow post-exposure covid procedures, as well as when they are relieved of additional steps.

“I think it’s such a serious subject that I don’t think we have time to be disappointed with it,” head coach Matt Rule said after Wednesday’s practice. “It’s a matter of adapting. I think what happens is always something positive that can come out of it. So we’re just trying to make the most of it and move on.”

The Panthers have implemented most of the intensive protocol steps in their regular weekly schedule. Still, there will be a few changes for the week of preparation for the bear.

“At the expense of safety and to make sure everyone here is safe, all those things are trivial,” Rule said.

Rule prefers the tendency of players to wear masks for the entire practice to shift to the heaviest day of the practice week from Wednesday to Thursday.

“That’s what the NFL tells us to do, we do it,” Mike Davis said, running back. “We don’t make excuses here.”

Quarterback Teddy chose to wear a helmet with a face shield instead of a bridgewater mask. Bridgewater usually practices with a visor, but added a full face ield on Wednesday.

Bridgewater said, “I just wear a helmet with a full face ield so I can talk and breathe better.” “But if we have to wear them, I’ll just wear them, especially if it’s for my own safety.”

The Panthers will be through intensive protocol by Saturday, Rule said, meaning the club will complete it before the Bears play.