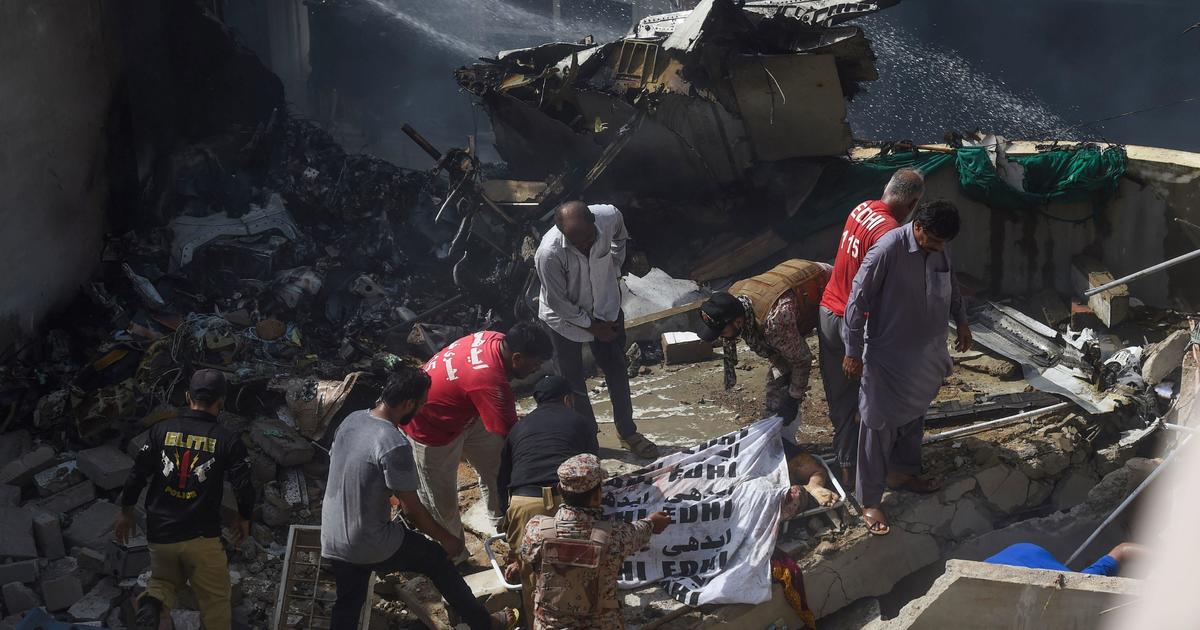 Pakistan International Airlines said on Thursday that it had punished nearly a third of its pilots for having false or dubious licenses, a month after one of their planes crashed into houses killing 98 people. The move comes after the government released a preliminary report on the May 22 accident in Karachi.

The researchers largely blamed the two pilots, who ignored the flight protocols and had been discussing the coronavirus outbreak when they attempted to land the Airbus A320 for the first time.

“We have decided to ground those 150 pilots with false licenses with immediate effect,” he said.

The state-owned PIA said it has requested additional details from the Civil Aviation Authority, so “additional measures can be taken against those who have become potential serious risks.”

PIA, Pakistan’s flag carrier, currently has a fleet of 31 aircraft and employs around 14,500 people.

Last month’s accident saw the plane crash into a crowded residential area near Karachi airport, killing 97 people on board and a child on the ground.

The preliminary report described the chaotic final minutes of the flight and a strange series of errors compounded by communication failures with air traffic control.

Pakistan has a checkered military and civil aviation safety record, with frequent airplane and helicopter accidents over the years.

In 2016, a PIA plane burst into flames after one of its two turboprop engines failed while flying from the remote north to Islamabad, killing more than 40 people.

The deadliest air disaster in Pakistan was in 2010 when an Airbus A321 operated by private airline Airblue crashed into the Islamabad hills when it landed, killing all 152 people on board.

An official report attributed that accident to a confused captain and a hostile cabin atmosphere.

PIA, one of the region’s top airlines until the 1970s, now has a reputation for sinking due to frequent cancellations, delays, and financial problems.