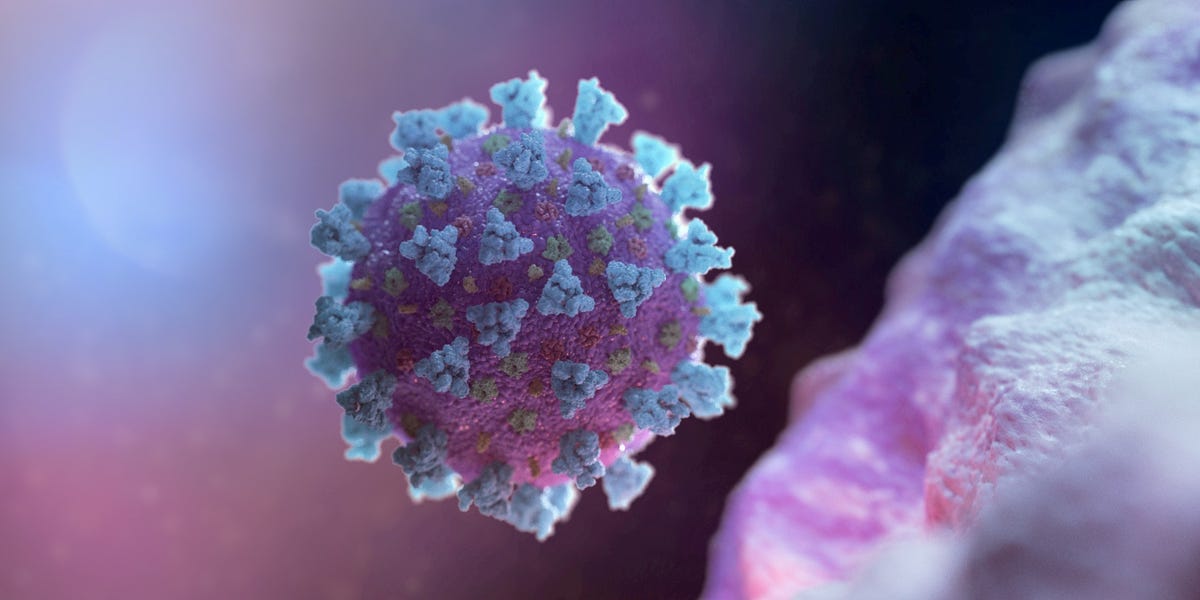 A preliminary study has found evidence of brain complications such as strokes and psychosis in patients with severe cases of COVID-19, prompting scientists to request more research on the subject.

The researchers reviewed data from patients hospitalized with COVID-19 across the UK in April, when the country was experiencing a sustained spike in reported infections.

They found that the neurological and psychiatric conditions associated with COVID-19 seemed to increase in tandem with the country’s increase in coronavirus cases.

The study, published in the British medical journal The Lancet Psychiatry, was small in scale and analyzed 153 cases in total.

The researchers examined only cases they already knew involved brain problems and did not seek to establish how prevalent such conditions were in COVID-19 patients overall.

However, the researchers said the data was valuable and called for more research on the subject.

The study examined 125 cases in detail. Of these, 77 patients suffered strokes and 39 had altered mental states, such as confusion or psychiatric conditions.

The researchers noted that some of these may have existed before patients contracted COVID-19 but were not diagnosed.

Although most cases of stroke and psychosis occurred in older people, younger patients were “disproportionately overrepresented” in their sample, the scientists wrote.

Brain complications have been reported as a concern since the virus first appeared in China, according to the study. But the authors said their article was the first systematic review of the topic.

“There have been increasing reports of an association between COVID-19 infection and possible neurological or psychiatric complications, but so far, they have generally been limited to studies of 10 patients or fewer,” said lead author Benedict. Michael, Senior Clinical Investigator. at the University of Liverpool, he told The Guardian.

He added that it was still important to note that the study had examined only severe cases requiring hospitalization.

Michael Sharpe, a professor of psychological medicine at Oxford University, told The Guardian that the cases were “surprising.”

However, he said that scientists should not rule out the possibility that the cases were unrelated and simply occurred at the same time as the viral infection.

Sarah Pett, a professor at University College London who helped direct the work, told Reuters the study was “an important snapshot of COVID-19 brain-related complications in hospitalized patients.”

She continued: “It is very important that we continue to collect this information to really understand this virus.”