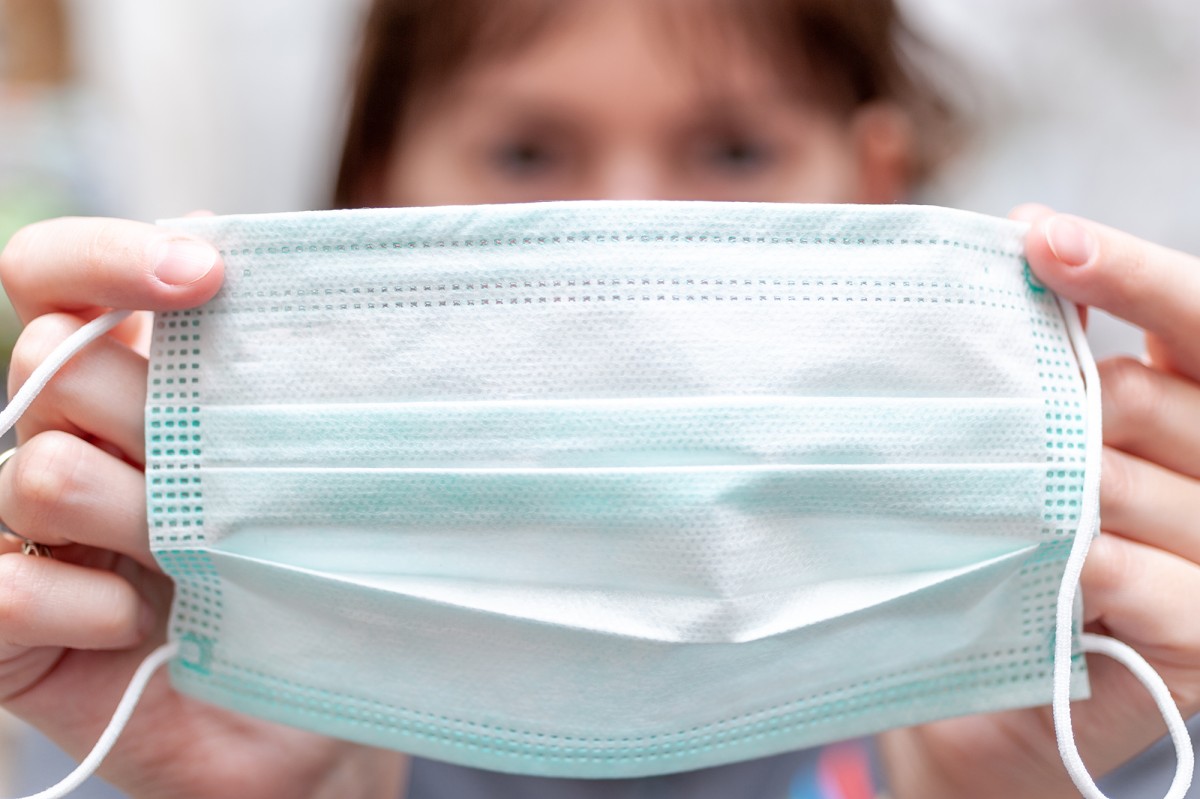 Lincoln County, Oregon, has exempted non-whites from a new order requiring them to cover their faces in public, to avoid racial discrimination.

Health officials announced last week that residents should wear face covers in public settings where they can be within six feet of someone other than from the same home.

But people of color do not have to follow the new rule if they have “greater concerns about racial profiling and bullying” for wearing the masks, authorities said.

“No person will intimidate or harass people who do not comply,” health officials said.

“For many black people, deciding whether or not to wear a headscarf in public to protect themselves and others from getting coronavirus is a loss or loss situation that can have life-threatening consequences in any way,” says ReNika Moore, director of The ACLU’s Racial Justice Program told CNN.

Trevon Logan, who is black, said orders to wear face covers “basically tell people to look dangerous given the racial stereotypes that exist.”

“This is in the broader context of black men who fit the description of a suspect who has a hood, who has a covered face,” Logan, an economics professor at Ohio State University, told the medium.

“It seems like almost every criminal cartoon of any black garden variety suspect.”