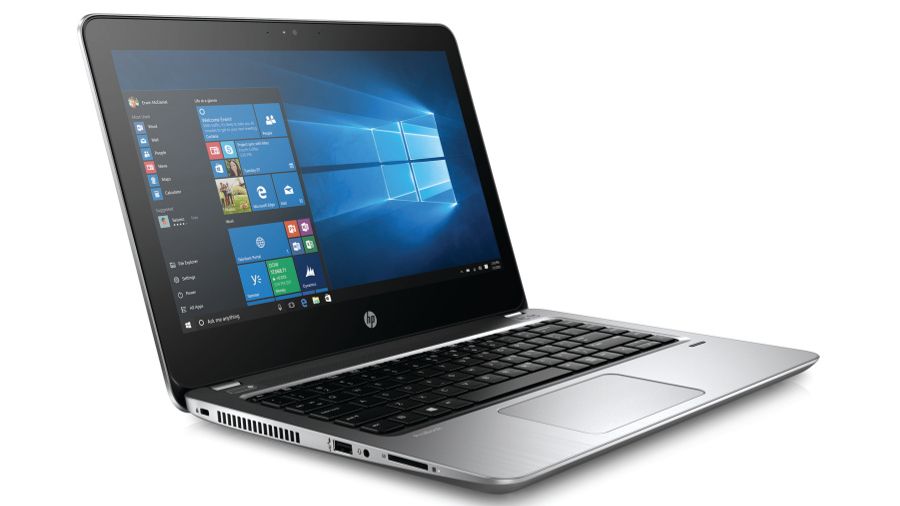 Microsoft is working to fix a weird problem that causes the Windows Desktop Manager (DWM) to crash when a user repeatedly opens and closes their laptop.

The issue reportedly affects laptops running any version of Windows 10 and are configured to run at 4K resolution, either through an external monitor or the device’s display.

According to a recent Microsoft support entryThe DWM crash is caused by a bug in the Microsoft DirectX Video Memory Management component and has nothing to do with a hardware problem.

First introduced with Windows Vista, Desktop Windows Manager dictates how a given application displays pixels on the screen.

“When desktop composition is enabled, individual windows are no longer drawn directly on the screen or on the main display device as they were in earlier versions of Windows,” explains the documentation on the Microsoft website.

Instead, his drawing is redirected to off-screen surfaces in video memory, which are then rendered on a desktop image and presented on the screen. “

According to members of various online forums, DWM locks can have a variety of different effects, ranging from minor to debilitating.

Some users found that their desktop icons had been reorganized and resized, others were unable to activate Windows Aero themes (which support changing 3D windows, taskbar previews, and transparency), while most Unluckily they got a black screen, which can only be fixed with a reboot.

As demonstrated by two scenarios set by Microsoft, the problem only triggers if multiple specific criteria are met.

The company is currently working to deliver a patch for the DirectX problem, but has not specified when it might arrive.