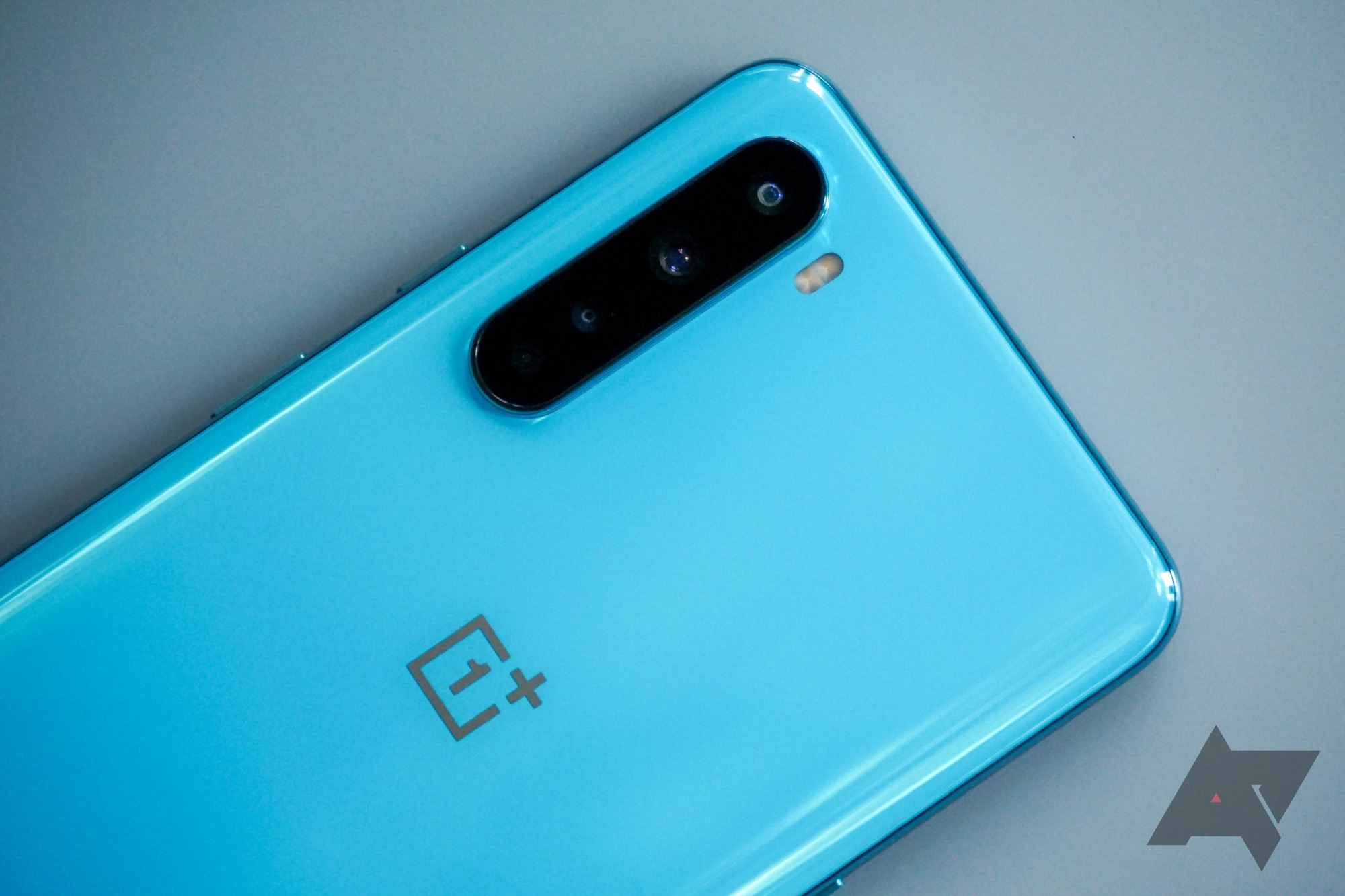 OnePlus was known for quick Android updates, but those days are gone. Samsung has already started updating most of its latest flagships to Android 11, the same update has only come on two OnePlus phones (8 and 8T). OnePlus now shares status reports on the Oxygen OS 11 rollout, providing a rough timeline for months ahead.

“Next week, the OnePlus Nord will receive its first OxygenOS 11 open beta build,” the company said in a forum post. The OnePlus 7 and 7T series are also expected to receive their first open bits at the same time. The company said it ran into a “data decryption issue” with the 7/7 T series, which delayed development, but was able to fix the problem in conjunction with Qualcomm. OnePlus 6/6 T series and Nord 10 5G / 100 will receive Oxygen OS 11 sometime.

The forum post also confirmed that the OxygenOS 11 will not be coming to OnePlus 5 and 5T, targeting the update to “OnePlus 6 and later models”. The phones were released in June 2017 and November 2017, respectively, ending three years of OS updates.