One week after Portland reopens, Oregon may begin to see exponential growth of coronavirus 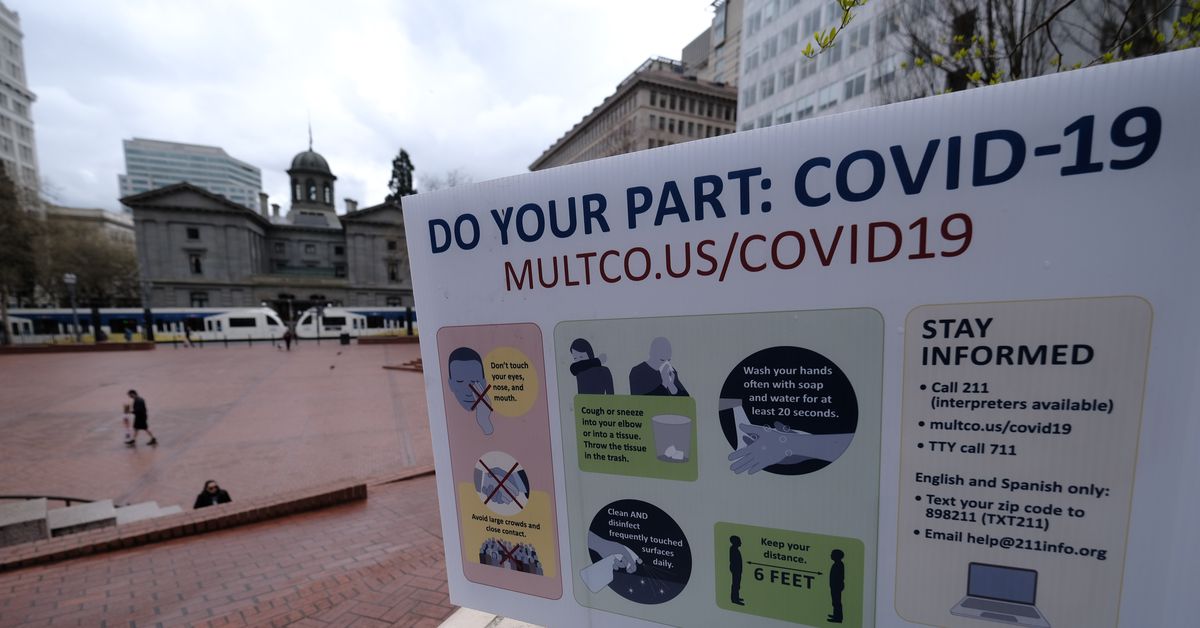 For about a week, Portland has made its way to phase one of reopening: restaurants have begun accommodating patrons in their dining rooms, bars have begun serving beer in their patios, and salons are taking their first patrons in months. However, as Multnomah County eases its coronavirus-related restrictions, the state may be heading toward a serious resurgence of the virus, with exponential growth in new infections and dozens of daily hospital admissions.

A report released by the Oregon Health Authority indicates that since counties across the state began reopening on May 15, Oregon has seen a “15 percentage point increase in transmission.” A moderate projection based on these data, in which the jump in cases is partially related to increased testing, suggests that the state could see 910 new cases daily by July 16, as well as 27 hospitalizations per day. If the increase in cases is not affected by new testing practices, the report suggests that the number of daily cases could be as high as 5,030 per day, with 82 hospitalizations daily.

In the past week, the state has seen an increase in cases, with around 180 infections per day and 250 reported on Friday. In Multnomah County, the average is closer to 44, with 61 new cases announced today; Health officials have been unable to trace nearly half of them.

Gov. Kate Brown approved the reopening of 31 counties on May 15, using a tiered model: in phase one, counties still had to keep tables six feet away in dining rooms, limiting parties to 10 people or fewer and stop serving food and drinks. before 10 pm Masks were required for employees, but customers were not mandated to wear masks inside; some restaurants and bars required them, but it depended on the business. After 21 days, counties could request the reopening of phase two, further easing the restrictions.

During that month, cases began to increase dramatically in certain counties; In response, Brown halted approval of new reopening requests for a week in early June and required citizens of seven Oregon counties, including Clackamas, Washington, and Multnomah, to wear masks in indoor public spaces (Brown added Clatsop to the counties under this agreement). mandate today). However, the governor has yet to announce that the state would have to revert to the pre-reopening restrictions, unlike Texas or Florida.

• Trends and Projections of COVID-19 Epidemics in Oregon [OHA]• Oregon reports 250 new confirmed and suspected cases of COVID-19, 5 new deaths [OHA]• Nearly half of new Multnomah County COVID cases cannot be traced to a specific source[[[[WWeek]• Reopening of the state of Oregon begins in 31 counties [EPDX]• Portland restaurants and bars will not reopen on Friday [EPDX]