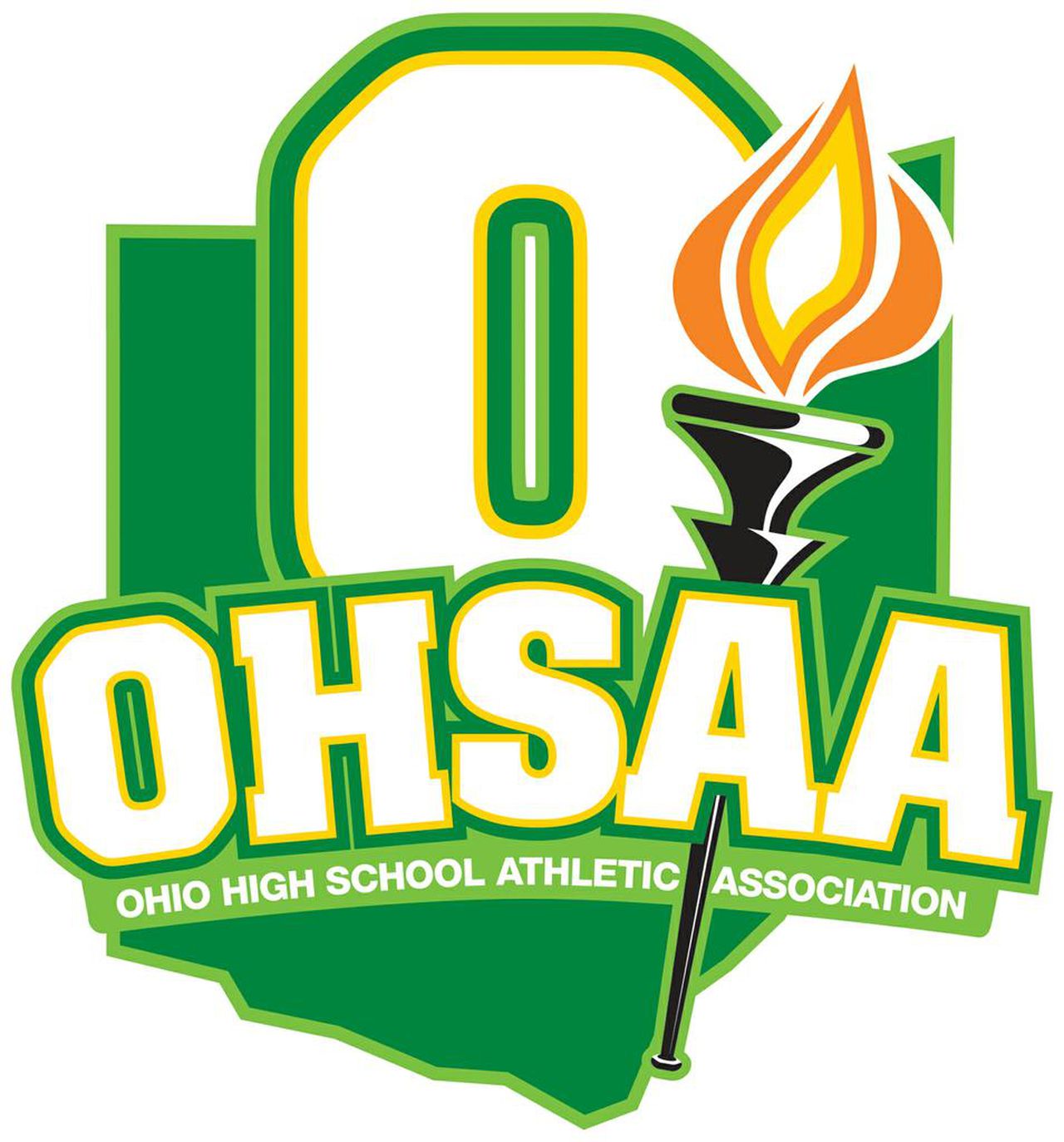 COLUMBUS, Ohio – Governor Mike DeWine’s coronavirus briefing Tuesday did not bring any updates on the state of high school sports this fall, but the Ohio High School Athletic Association sent out a memo later in the day to administrators alerting them to a change.

Scrimmages for soccer and other contact sports are suspended until further notice.

In addition to football, soccer, field hockey and cross country are affected by the suspension of practice games.

“We are awaiting further guidance from the governor’s office and the health department on when competition between school and school can begin and we hope that permission will be granted for our normal contest dates later in August,” said the memo from OHSAA, led from the interim. CEO Bob Goldring. “That end, school-against-school games are suspended. We do not anticipate that the suspension will change soon, and there is a possibility that practice games will not be allowed in contact sports of soccer, football, and field hockey. ”

The memo added that conversations are taking place about shifting the status from field hockey and cross country to low / contactless sports.

When asked Tuesday during his briefing if more guidance for contact sports will be given from the governor’s office, DeWine replied, “Not today, I can’t. These are difficult calls for coaches, parents and the governor.”

In addition, OHSAA’s Goldring memorandum called the first comments in a poll sent Monday as “helpful to both the governor’s office and ours in decision-making.”

The memorandum included multiple questions, including delaying the fall sports season and a possible exchange of sports seasons from spring.

Ohio already faces a fall sports season without all high schools participating in sporting events. Cleveland Metropolitan School District CEO Eric Gordon announced last week that he does not intend to allow sports to be practiced during the first nine weeks of remote learning this fall. Senate League coaches sent a letter this week to Gordon asking him to reconsider, but two sources from the member schools said they are not optimistic that the letter will change CMSD’s position.

Summit County Public Health and the Portage County Health District have recommended that their schools not participate in sports until October 1 at the earliest.