Deals, Food Waste | It will end with these offers: 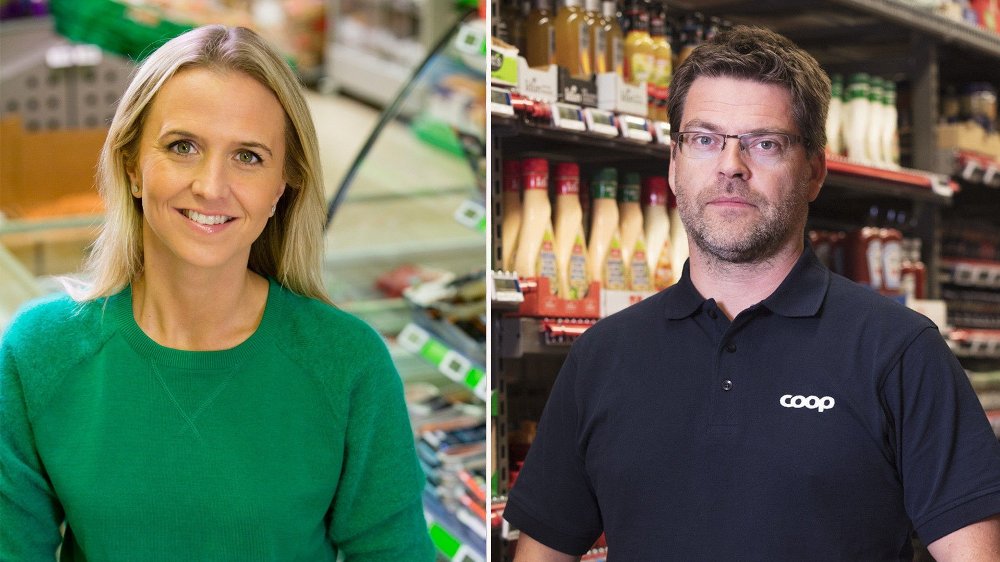 The Consumer Council wants to end deals where you get three items, but only pay for two.

– Chains have long talked about stopping upsells and 3 for 2, but this is still done extensively. Now they must stop doing this. To a greater extent, consumers must be able to decide how many quantities they want to buy, says Consumer Council Director Lise Blyverket in a press release.

Tuesday, September 29, is the UN International Food Waste Day. In 2017, the Norwegian government and food industry signed an agreement on a 50 percent reduction in food waste by 2030, and as part of this, the Consumers Council believes that “3 for 2” offers should be eliminated. .

– To achieve the goals of reducing food waste, everyone must take greater responsibility, believes Blyverket.

According to the Consumers Council, edible food equivalent to 42 kilos per person per year is thrown away.

He will not comment to Nettavisen on the measures that retail chains have taken, but he says there have at least been no fewer such offers in recent years.

– Of course we are disappointed with that, as they have in fact signed an industrial agreement in which they undertake to introduce measures that reduce food waste. Although other measures have been put in place, these upsell campaigns work to make us buy more than we need, Blyverket tells Nettavisen.

However, not everyone agrees.

– We have no plans to stop that, says communications manager Harald Kristiansen at Coop, where the low-price chain Extra is the store that most often has these types of offers.

– Here our clients save a lot of money. These products are products that have a long shelf life or are eaten a lot. So that the campaigns we carry out do not contribute to greater food waste, but to save our customers a lot of money, he says.

According to him, they only have “3 for 2” deals on different items within a category, so you don’t have to buy three of the same item to get the deal. Otherwise, Kristiansen notes that they have a series of “2 for” offers.

– This week, Extra has, among other things, a “2 for” offer on juices with a shelf life of two months, spaghetti with a shelf life of three years and two liters of milk that a family with children drinks long before they the date expires. For this to be to mislead customers and contribute to more food waste, I don’t see it.

He notes that Coop supports the intent of the Consumer Council and is concerned about reducing food waste, but believes that measures such as ensuring good expiration dates, good packaging, smaller packaging, and making sure not to order more products from the store than you sold are far. more important.

– Coop shares the intention of the Consumers Council that we should reduce food waste. We have a zero vision for food waste, so what you can eat and drink should be eaten and drunk, not thrown away, he notes.

Also read: Expand the investment in groceries: here the people can buy all day

Kiwi, on the other hand, decided early on to drop the “3 for 2” offerings. Communications Director Kristine Aakvaag Arvin says that in 2014 they launched the “Buy One, Pay One” campaign.

– We believe that chains have a responsibility, not only to reduce waste in stores, but also to help customers waste less at home. That’s why we’ve said no to quantity discounts on food, says Arvin, who notes that they also take other steps to reduce food waste, such as offering customers smaller packages.

When the low-priced competitor has a “3 for 2” offer, Kiwi, according to Arvin, lowers the corresponding unit price to the competitor’s “3 for 2” price.

– So customers don’t have to buy more than they need to get a low price, says Arvin.

The online newspaper has contacted Rema 1000, who has not yet had the opportunity to comment on the case.

In 2018, Aftenposten wrote that even though the store chain in 2014 said they would eliminate “3 for 2” offers, they were still being used four years later. Ann-Kristin Pettersen, the communications chief, later told the newspaper that they were concerned about not having these kinds of deals with products with a shelf life of less than a month.

Also read: Expand the investment in groceries: here the people can buy all day

Blyverket notes that there are a number of measures that are important in the fight against food waste. Among other things, the Consumer Council wants more good packaging solutions, smaller packages and more bulk sales.

– It’s more than “3 by 2” that’s the challenge, but it’s easy to see and it’s very spread out, he tells Nettavisen.

Anti-malaria drugs do not work against Covid-19 – VG