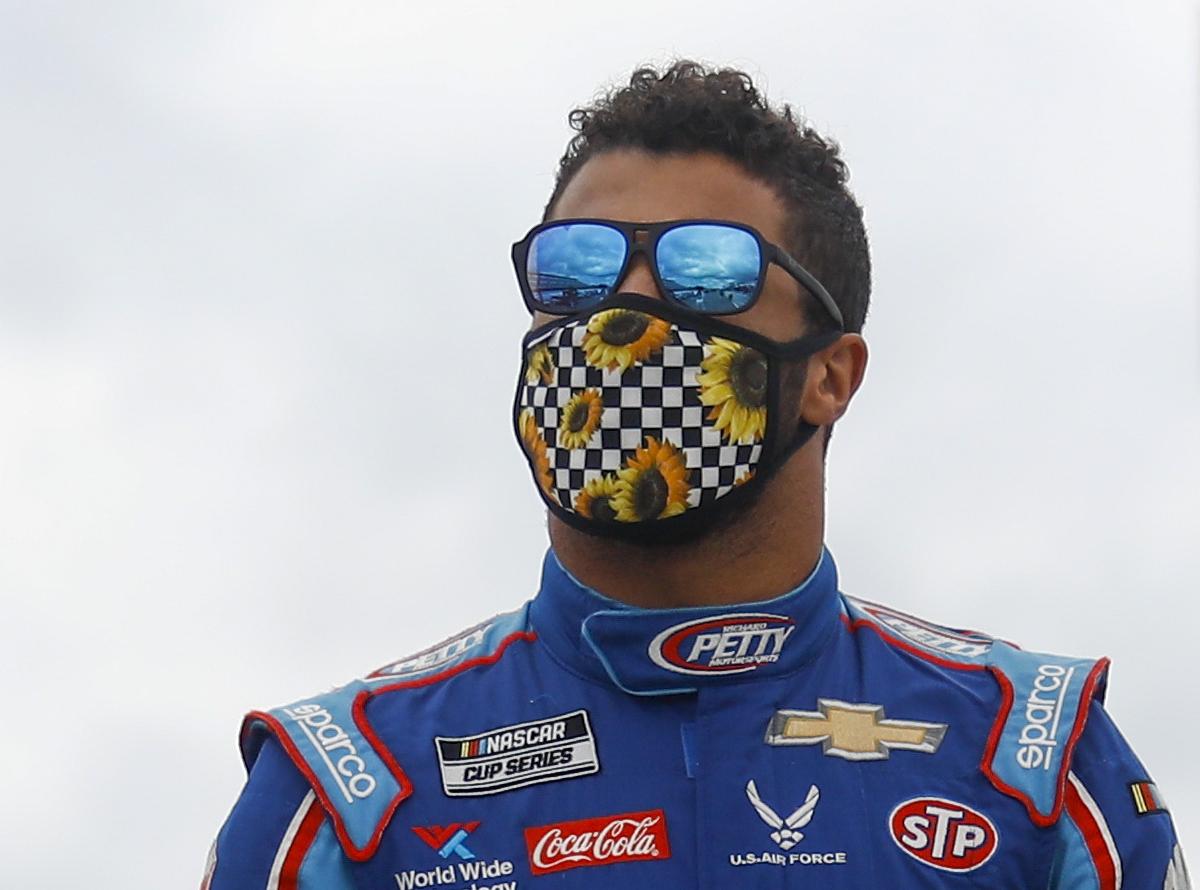 A racing track in North Carolina that advertises itself as “Daytona of Dirt” is losing a couple of associations after posting a “Bubba Rope” ad following an FBI investigation into a rope found at the Talladega Superspeedway garage of NASCAR’s only black driver, Bubba Wallace.

Ethan Joyce from Winston-Salem Journal He reports that 311 Speedway has lost its association with a specific company that had sponsored the track, and the Carolina Sprint Tour will look for other tracks for two events originally scheduled at 311 this season.

A Facebook statement by Loflin Concrete strongly condemned the ad posted by the owner of 311. Mike Fulp:

“Defending what you believe is often different from being known for what you are against. Sometimes just being against something in principle or belief is not enough. Words must lead to action sometimes. This is one of Those times. We cut everything ties to Highway 311. There was a request earlier this week that all signs and references from our company be removed entirely from the track and from all media. These words and actions have intended to show that we are more than against racism, but against racism. Every time we choose to be against something, we don’t allow it among ourselves and call it to eradicate it. When we choose to listen but not condemn certain songs, we give fire oxygen to survive. We oppose this form of hatred we call racism, hoping that we can be part of making a difference to improve our communities. “

Since then, Fulp has removed the publication, but said in another publication that it will sell the Confederate flag during “Heritage Night” after NASCAR has banned it at all events and venues.

After an FBI investigation, it was determined that the rope in Wallace’s garage was not a hate crime, concluding that the drive’s pull rope had been converted to a rope by October 2019. A NASCAR investigation noted That of all the garages on each of the tracks it uses, this was the only case of a pull rope tied to a rope.

“Our final conclusion for this investigation is to ensure that this never happens again, that no one goes over a loop without acknowledging the potential harm it can cause,” NASCAR President Steve Phelps said in a statement. “In the future, our efforts are best used to ensure that all competitors feel safe and all guests feel welcome. I would also like to reinforce that what we saw at Talladega before the race on Monday, our drivers, teams and Officials proudly demonstrated that we are united in the belief that there is no room for racism in our sport. “