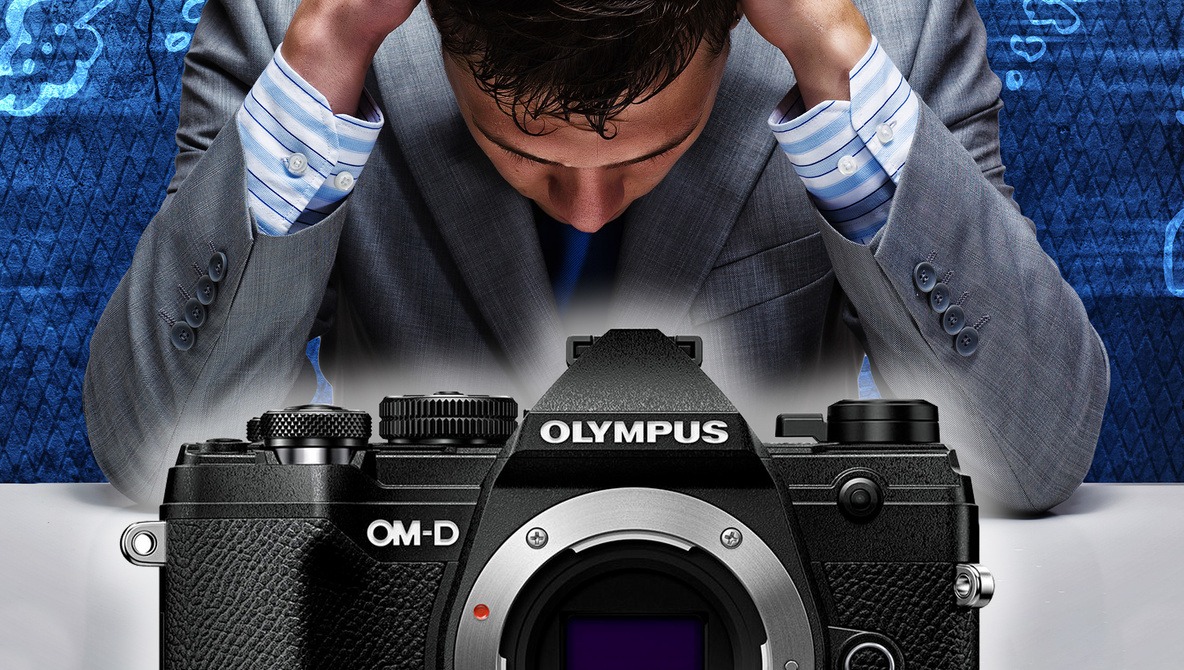 In a move that will upset many and surprise very few, Olympus is selling its camera business to an investment firm. In short, Olympus, a beloved brand that has been making cameras since 1936, is no longer in the camera industry.

Olympus’ camera division had survived several catastrophes in recent years, including several accounting scandals, one of which led to a $ 646 million fine, which some thought could irreversibly harm the company. A year ago it was reported that Olympus’ photography branch had incurred losses of $ 157 million and in November it was rumored that Olympus would be selling its camera division in just eight months.

Just seven months after politely denying these rumors, Olympus’ camera business is in the process of being sold to Japan Industrial Partners. The Verge reports that this agreement is expected to be completed later this year. The value of the sale has yet to be announced, but details will be clarified when the final deal is signed in late September.

Olympus’ announcement details some of its past efforts to counter the dramatically shrinking camera industry that has been effectively decimated by the rise of the smartphone, market saturation, and the inability to produce integrating equipment seamlessly with an increasingly online world.

Olympus is confident that JIP “will leverage the innovative technology and unique product development capabilities that have been developed within Olympus, and achieve continued business growth by offering better products and services to users and customers.” Indeed, as Olympus strips off its consumer photography gear, production will continue under new ownership. The new company “will maintain research and development” and “will continue to offer high-quality and highly reliable products.”

The announcement also describes structuring reforms to make the new business “profitable and sustainable,” and one imagines that this may lead to job losses, office closings, and reduced production.

While cameras with the Olympus name seem set to continue in the foreseeable future, this is an incredibly sad day in the camera industry. What do the next few years hold for new investors and what should be their strategy? Leave your thoughts in the comments below.