NJ population would have declined in the past decade had it not been for increasing diversity, according to new data 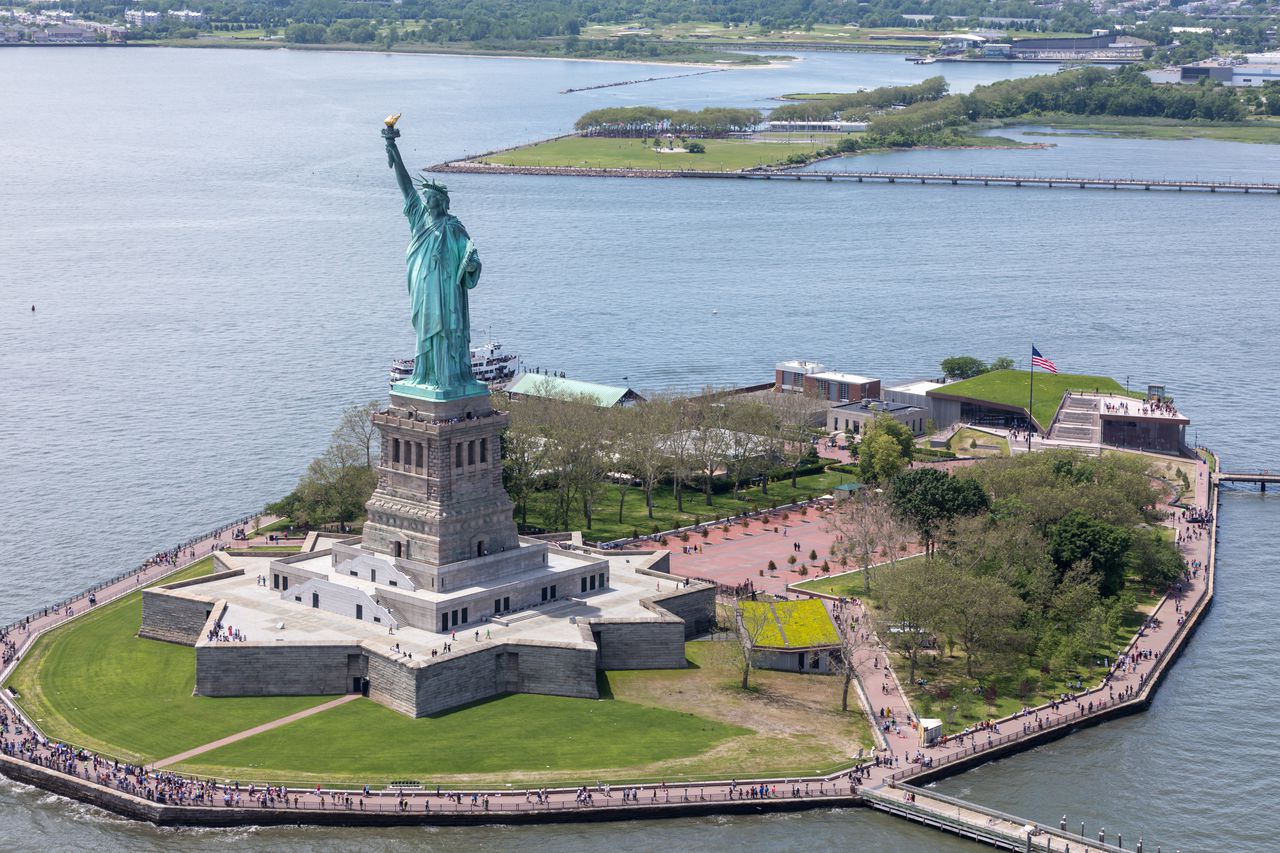 New Jersey’s population has stagnated in the past decade. If it weren’t for the state’s increasing diversity, it would have declined, census data released Thursday showed.

From 2010 to 2019, the state’s Hispanic and Asian populations increased by nearly 20%, adding more than 425,000 people and bringing New Jersey closer to a time when it could be a community where minorities make up the majority.

Hispanics now represent 1.86 million of the state’s 8.9 million residents, or one in five, after growing by 292,000 during the decade, according to Census estimates.

Those increases allowed New Jersey to prevent its overall population from shrinking, instead of the 1% growth it actually posted. This is because the white population decreased over the 10 years by 380,000, to 4.85 million.

It is immigration that is strengthening New Jersey’s population, said Tim Evans, research director for New Jersey Future, a nonprofit organization that looks at demographics and development in the state. Older residents are moving to sunnier climates like Florida, and younger residents to less expensive states like Pennsylvania, Virginia or North Carolina, and that interstate migration explains the decline in New Jersey’s white population, Evans said.

“I would definitely expect it to be 50-50 in the next decade, and probably sooner,” Evans said.

New Jersey was one of 11 mostly northeast states that recorded a net loss of white residents, said Luke Rogers, chief of the Population Estimates Division of the Census Bureau. The others were New York, Pennsylvania, Connecticut, Rhode Island and Vermont, as well as Illinois, West Virginia, Ohio, Mississippi and Alaska, he said.

New Jersey’s black population, representing its second-largest minority group, remained stable throughout the decade, increasing by 1% to 1.15 million. Residents who identify as two or more races represent 139,000 of New Jersey’s population; American Indians or Alaska Natives 12,800; and the 3,200 Pacific Islanders, according to 2019 estimates.

New Jersey not only became more diverse throughout the decade, it also became grayer as Baby Boomers aged. The state’s population age 65 and older grew 24% to 1.48 million, and its average age increased by more than a year to 40.1 years.

Riley Yates can be contacted at [email protected].