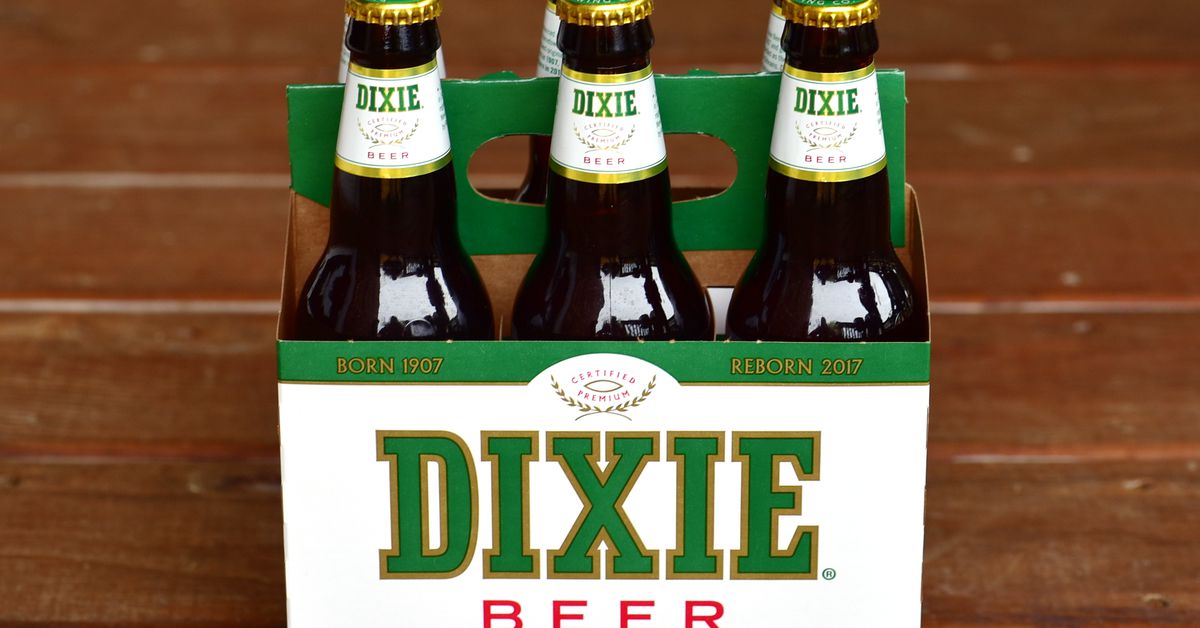 Dixie Beer, a regionally iconic beer brand founded in New Orleans more than 110 years ago, will soon have a new name. In a statement released Friday, owner Gayle Benson said that in light of the “critical conversations about racism and systemic social issues” taking place in the country, “we consider it necessary to reflect on the role that our brewery can play in make our home more united, strong and resilient for future generations. ”

Benson said the company will seek input from “community stakeholders” to choose a new name for the brewery and its products that “best represents our culture and community.”

Gayle and Tom Benson bought the company three years ago, and Gayle took over Dixie, as well as the Saints and Pelicans franchises, when Tom died in 2018. Founded in 1907, it was the only New Orleans brewery to survive the Ban, becoming a cheap, local go to. Production stopped when Hurricane Katrina flooded its Tulane Avenue brewery in 2005, and production was eventually picked up by other breweries. After the Bensons bought it in 2017, they revealed plans for a $ 30 million, 80,000-square-foot brewery in New Orleans East as part of their effort to relaunch the brand. The new brewery and visitor attraction premiered in January 2020.

Dixie is a nickname for the southern United States, once divided from the northern states by what was called the Mason-Dixon line. A song of the same name became an unofficial anthem for the Confederacy during the Civil War, creating the word’s association with the unrecognized republic.

Dixie Beer is the latest brand to announce a name change in the wake of the Black Lives Matter protests and a broader conversation about racial equity and the historical roots of racism taking place in the United States; others include the makers of Eskimo Pie, Aunt Jemima, and Uncle Ben’s Cream of Wheat. This week, the country music trio Dixie Chicks announced that they were dropping the word “Dixie” from their band’s name, becoming “The Chicks”.