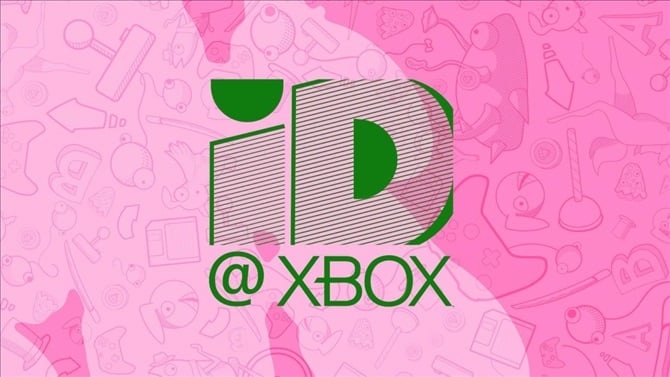 Because several major trade shows, such as E3 and Gamescom, were canceled this year, the ID @ Xbox team has announced the Summer Spotlight series, a series of videos featuring independent developer games that are part of the ID @ Xbox program.
The ID @ Xbox team began showcasing their upcoming independent titles through these “featured” videos in April after this year’s Game Developer Conference was canceled. Six new videos with updates on a total of 34 games have been posted on the YouTube channel ID @ Xbox.

The first video embedded above contains more information on SkateBIRD, Spellbreak, The Falconeer, The Forgotten City, Trash Sailors, Call of the Sea, Dead Static Drive, and Welcome To Elk.

The ID @ Xbox program has generated more than $ 1.4 billion in digital revenue since the independent development program first launched seven years ago in 2013. Currently, more than 3,400 independent studios are making games under the ID @ Xbox banner. .