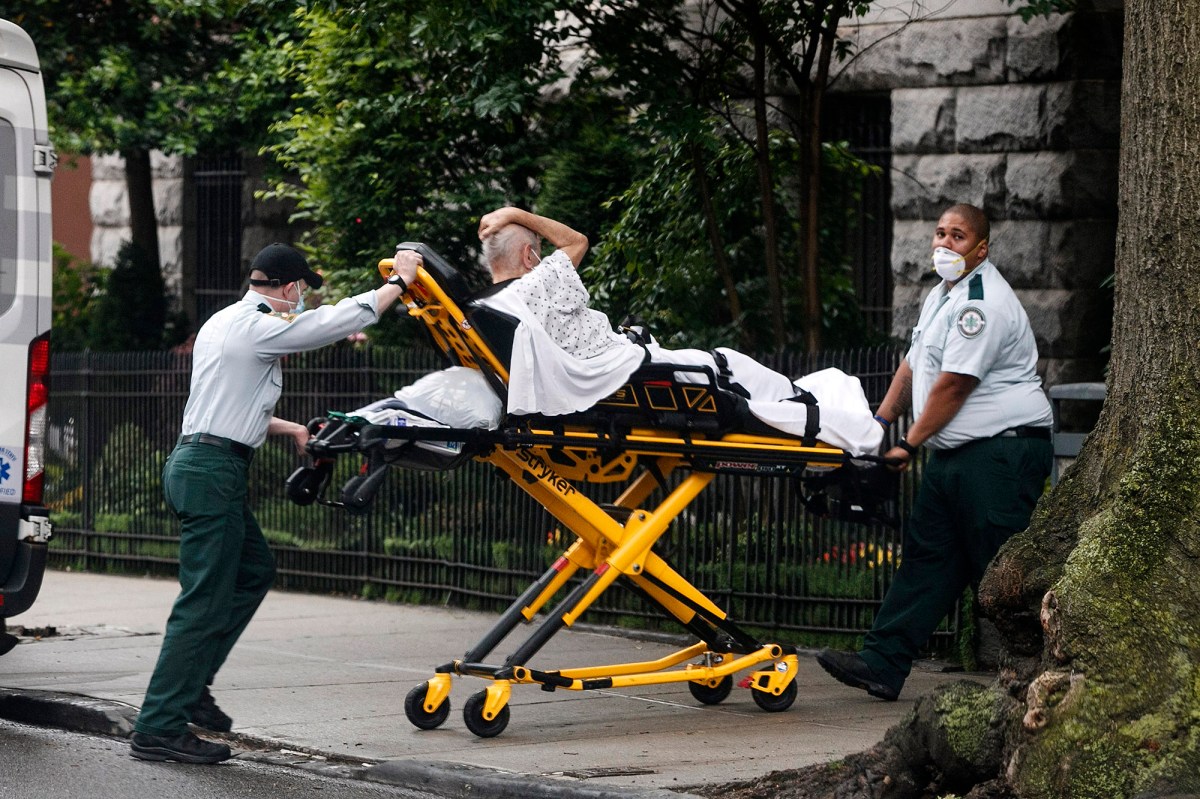 Nearly half of the 124,000 people who died of coronavirus in the US worked or lived in a nursing home, according to a new death count at 12,000 facilities showing that people who get infected in nursing homes die three times as many of the general population rate.

While 11 percent of those killed by the virus actually died in nursing homes or long-term care facilities, they are linked to many more deaths: more than 54,000 total deaths, or 43 percent of the national figure at account for workers and others who contracted the virus within facilities, according to a New York Times database of facility, state, and federal government statistics.

In at least 24 states, the majority of deaths were nursing home related. New Hampshire recorded the highest percentage of COVID-19 nursing home deaths, with 80 percent, or 293, of the state’s deaths from facilities. Rhode Island and Minnesota followed, each with 77 percent.

The data also shows that the death rate is 17 percent among infected nursing home patients, compared to five percent nationwide.

According to the Times, there was no death rate available for people with a positive COVID in New York nursing homes because the state does not require facilities to report the number of positive cases.

New York has recorded 6,250 COVID-19-related nursing home deaths, a number that has been widely speculated among a bipartisan coalition of lawmakers.

“I don’t know if we have had a complete and correct count of how many people died of COVID-19 in nursing homes and how many nursing residents transferred to hospitals died of COVID,” Liz Krueger, chair of the State Senate Finance Committee (D -Manhattan) he told The Post this week.

Governor Andrew Cuomo’s policy of banning nursing homes from refusing to receive coronavirus patients after they were discharged from hospitals is being considered the source of the high number of deaths.

The White House is one of the governor’s strongest criticisms.

“Governor Cuomo is the only culprit for refusing to close New York and forcing older people who tested positive for Coronavirus in their state’s nursing homes,” Hogan Gidley, deputy assistant and deputy chief press secretary to President Trump, he said in a statement earlier this week.