Nearly half of all coronavirus deaths in the US occurred within nursing homes: report 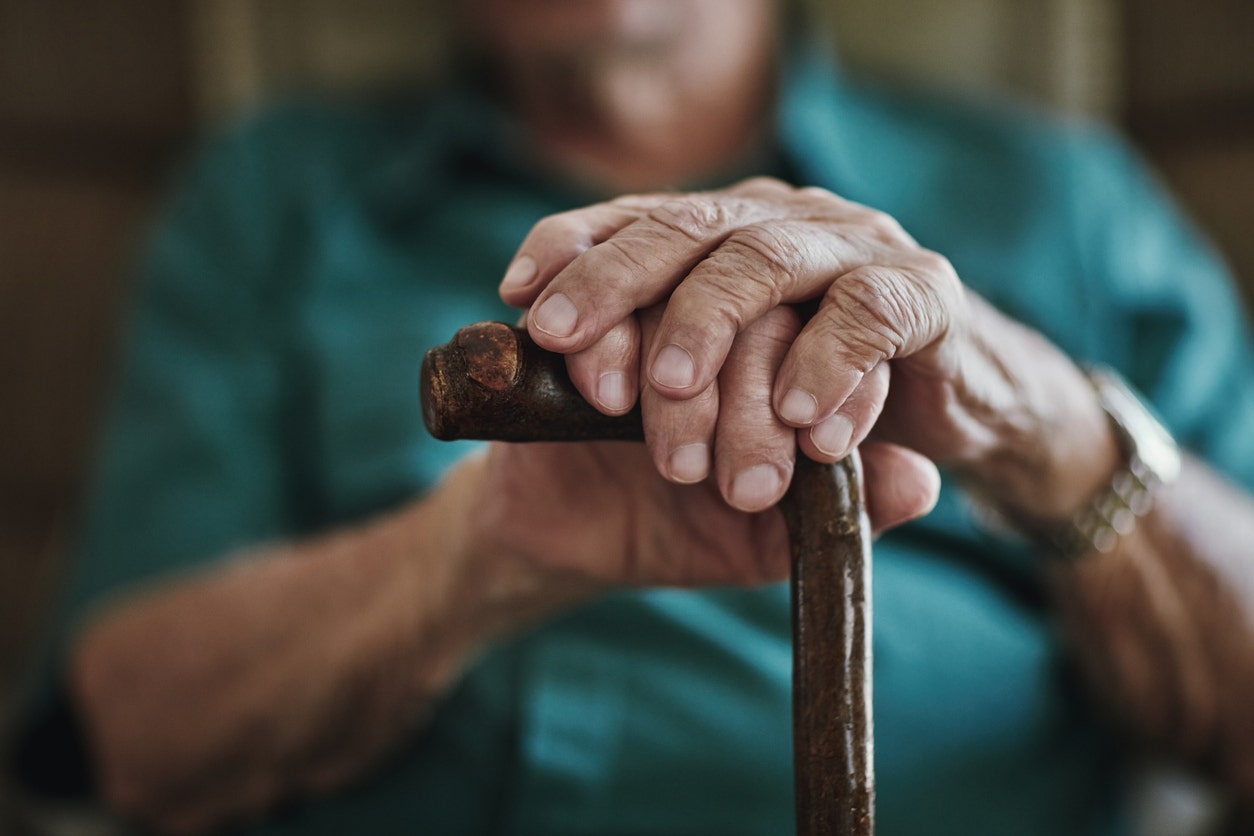 According to new reports, nearly half of all coronavirus deaths in the United States have occurred in nursing homes and other long-term care facilities.

The death rate from such facilities has been disproportionate: while only 11 percent of positive cases, about 282,000, have occurred in nursing homes and long-term care facilities, approximately 43 percent of those deaths, or 54,000 deaths, stem from it, the New York Times reported.

People with underlying health conditions are especially susceptible to infection, and the likelihood of developing such conditions increases with age. Also, the virus spreads more easily in confined areas, and the concentration of residents helps the virus to spread even faster.

Statewide, the difference is even more pronounced, with some states seeing that residents and care center workers account for half of all deaths from the virus.

The report came to light when Governor Andrew Cuomo continues to reject criticism of his nursing home policies during the pandemic. At the beginning of the crisis, it required nursing homes to accept COVID-19 patients discharged from hospitals.

“I have taken political heat, it’s fine. There are facts and then there is politics, “Cuomo said Sunday in” Meet the Press. “

“They are so safe, well, in this state we are evaluating every nursing home employee every week,” he said. Therefore, I could argue that they are safer than an older person in the home who receives care at home.

He then said New York devised its own plan, even though the CDC released a detailed plan for states to reopen in phases. Cuomo said the CDC guidelines were “vague” and that “I don’t even know what they meant.”

Ronn Blitzer and Brooke Singman of Fox News contributed to this report.