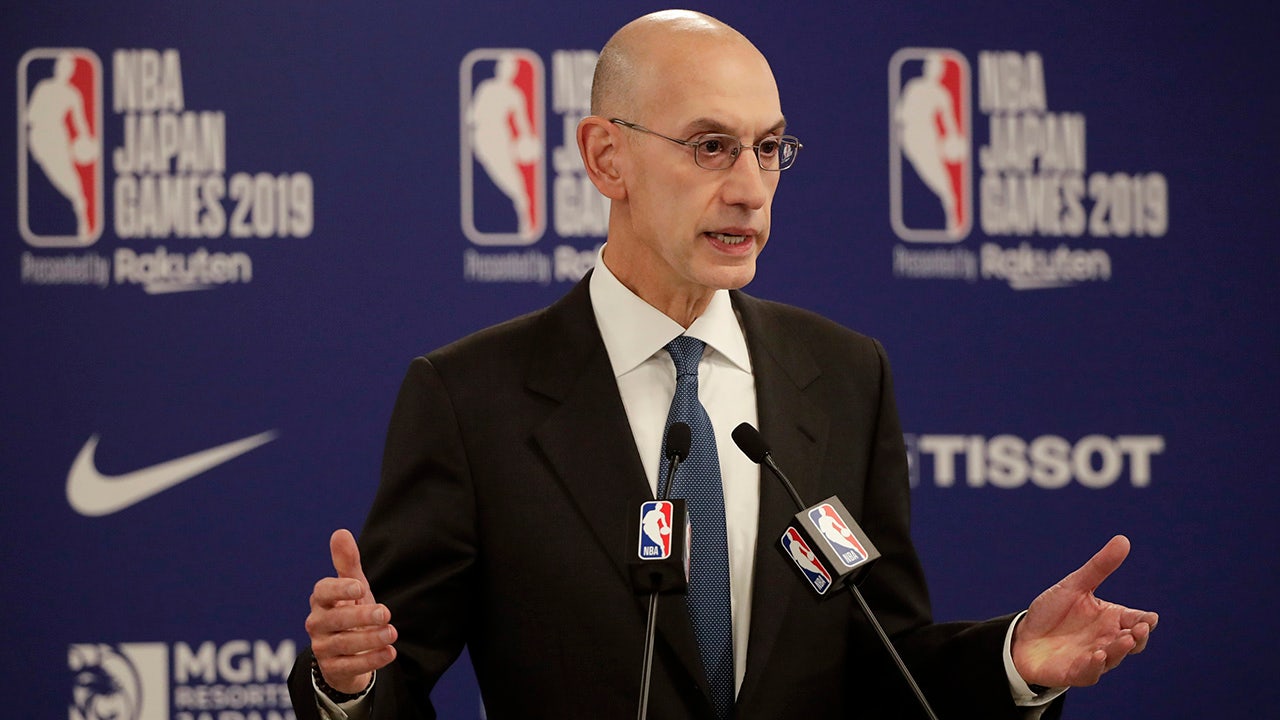 At least 16 players have tested positive for coronavirus as the league nears its return next month, the NBA and the National Association of Basketball Players announced Friday.

More than 300 players were tested for the virus in total.

“In tests of 302 NBA players on June 23, 16 tested positive for coronavirus,” the NBA and NBPA said in a joint statement.

“Any positive player will remain in self-isolation until they comply with public health protocols to suspend isolation and have been cleared by a physician.”

Although the NBA did not identify the players who tested positive, several revealed that they had contracted the virus in reports prior to the restart of the NBA season.

Miami Heat forward Derrick Jones Jr. was the last of a series of players to be revealed as positive for COVID-19 after the teams began mandatory testing this week, a source told The Associated Press on Thursday under condition of anonymity.

League officials expected positive testing to be unavoidable, and believed that starting a testing regimen now, roughly five weeks before games start at Disney, will give positively tested players time to recover and return to their teams before the competitions begin in the End of July.

Trevor Ariza and Avery Bradley are among the players who have chosen to stay with their family instead of playing in the shortened NBA season.