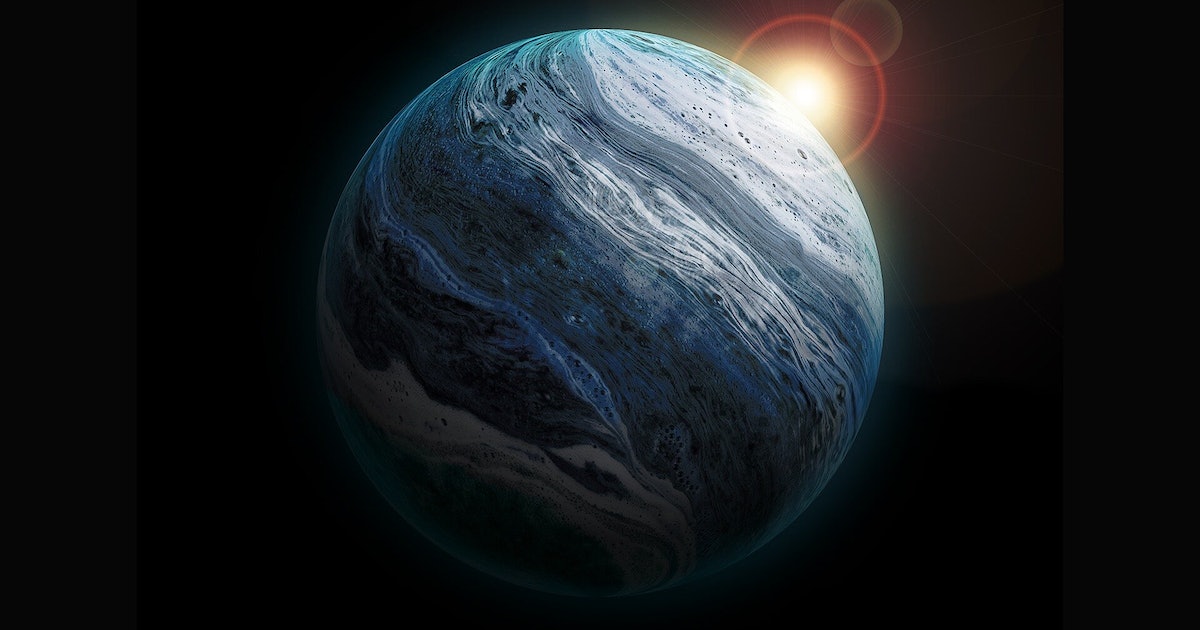 One of the ways to observe the beauty of the world is to observe how the Sun slowly sets in the west, creating a mirage of colors in the sky. Now imagine if you were watching that same sunset while sitting on Saturn, Venus, or Mars.

Thanks to a NASA planetary scientist, that experience is now much more achievable.

Gerónimo Villanueva, a planetary scientist at NASA’s Goddard Space Flight Center in Greenbelt, Maryland, created the Sunset simulator that shows what the magical hour of the dusty Martian world would be like, or what a closer view of the sunset would look like in Venus.

The resulting simulation takes us on a beautiful journey through the Solar System and beyond, displaying a diverse palette of colors that are equally impressive on their own.

Villanueva shows what it would look like when Earth, Mars, Venus, Uranus, and Titan, Saturn’s largest moon, move away from sunlight and the star’s brightness fades into the distance.

Sunsets look different on each planet as a result of sunlight interacting with the planet’s atmosphere.

Sunlight is scattered from molecules in the atmosphere. This scattering process, also known as Rayleigh scattering, turns out to be more effective at shorter wavelengths, which is the blue end of the visible spectrum, or the portion of electromagnetic radiation that the human eye can see.

Therefore, the light that is scattered towards Earth is predominantly blue, resulting in our blue skies during the day.

The simulation also shows the difference in the color of the skies during sunset on Earth on a normal, clear day, a foggy day, and a cloudy day.

On Uranus, sunlight interacts with the hydrogen, helium, and methane found in its atmosphere, which absorbs the red portion of the light with the longest wavelength. As a result, the sunset on Uranus is a deep blue that fades to royal blue with hints of turquoise, according to NASA.

On the other hand, the sunset on Mars changes from a brownish color to a bluish hue as a result of dust in the Martian atmosphere that disperses the blue color more effectively.

The video above shows the different sunsets next to each other, with the white dot representing the position of the Sun when it sets on that planet.

Villanueva created the sunset simulator while developing a tool for a possible future mission to study Uranus’ atmosphere. The computer modeling tool is intended to help scientists interpret light measurements on other worlds to reveal the chemical composition of their atmospheres.

Similarly, in 2014, scientists working with data from NASA’s Cassini mission also envisioned what a sunset on Titan would be like, obscured by the haze and smog surrounding the moon. The data was intended to help scientists study exoplanets with cloudy skies and to better understand the composition of their atmosphere.