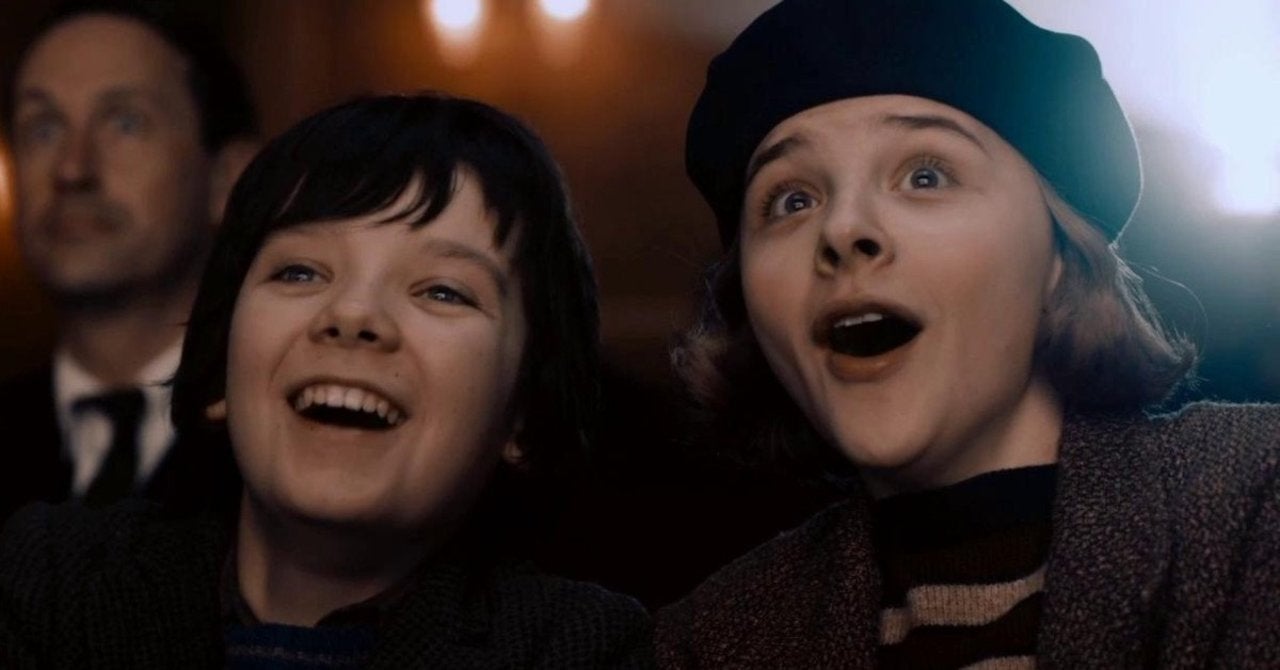 Movie fans are going through the summer movie retreat. The coronavirus pandemic forced theaters to close and studios to delay this year’s blockbuster harvest. For a time, some held out hope that the summer movie season will be delayed but not canceled, but recent increases in COVID-19 cases have dashed those hopes. Theaters will be closed in most areas, and movies are suffering additional delays. Networks and studios continue to hatch plans to draw audiences to theaters when they reopen, including sending popular movies to the big screen. Despite all this, at least half of theatergoers say they will avoid going to a movie even once the theaters are open again.

Movie fans have had to find their entertainment elsewhere, thank goodness for streaming services, but for most viewers, sitting at home and watching a movie on TV is not the same as going to the movies.

Film critics Daniel Howat took advantage of that yearning for theater when he asked movie fans to share their favorite theater experiences. Fans were more than happy to share, putting enough fond movie memories on Twitter to make the conversation a trend on the social media platform. Keep reading to read some of those memories.

Guardians of the galaxy vol. two

One that stands out to me: visiting Hollywood for the first time in May 2017 and seeing Guardians of the Galaxy Vol. 2 at Grauman’s Chinese Theater. Excellent movie and phenomenal experience.

See Black Panther with all my family and see blacks become superheroes. Seeing “cool” African cultures in the mainstream, seeing so many complicated dynamics between Africans and African-Americans tackled in such a stimulating way. https://t.co/xsoxDAlBWm

The adult man next to me trying to stifle his sobs during the Brachiosaurus dock scene in Jurassic World: Fallen Kingdom. Same friend 😭 https://t.co/kyqrSq1DpJ

I went to see Coco in a fancy theater in a fancy mall during his last performance. The theater was predominantly older people. During the last song of “Remember Me”, a boy sobbed and the whole theater burst into tears. And then laughter.

WAIT!! How am I not mentioning the end of Cats (2019) when Judi Dench kept breaking the fourth wall and my audience got progressively more and more insane https://t.co/7ScZ3usGjv

When I went to see Crazy Rich Asians and Astrid said to her unfaithful husband, “It was never my job to make you feel like a man. I can’t do something to you that you are not.”

I saw Magnolia in the theaters, and after two hours of watching this old man die in bed, someone in the theater yells “OMG, just die already!” Everyone laughs hysterically and about 30 people leave. https://t.co/74DgV1XmnR

I was watching South Park: bigger, longer and uncut. When Kenny turns around and takes off his sweatshirt … the crowd went still … and someone said out loud in the most sincere voice, “It’s beautiful!” The entire theater laughed at once. I just never forgot.

Vader’s scene in Rogue One was excellent, the entire audience was in pieces of excitement!

For me personally, the silence was great. I spent the next two hours in my head having a religious crisis because of that movie …