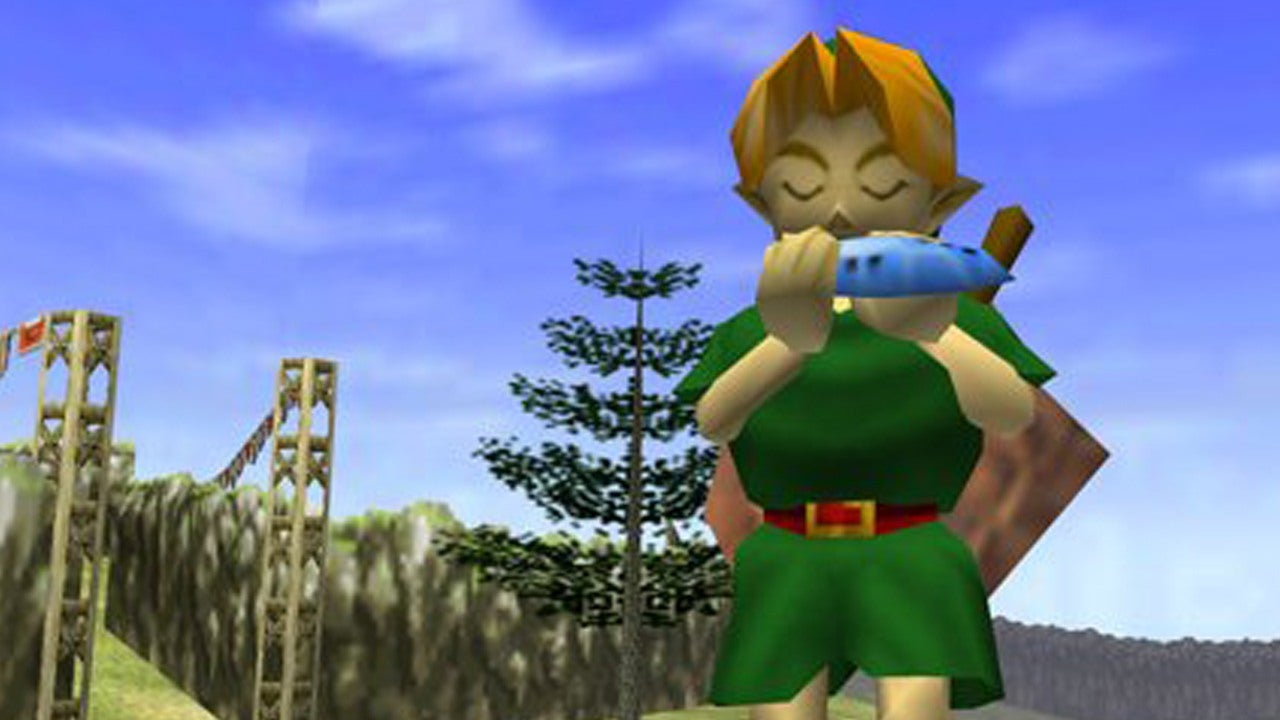 A modder known for working on modifying Mario games has created a whole new Zelda adventure. Along with some friends, Kaze Emanuar created a new unofficial Zelda game on the Ocarina of Time engine, titled The Legend of Zelda:

The missing link. This fan-made game takes place between Ocarina of Time and Majora’s Mask, the two Legend of Zelda games released on the N64.

Thanks to the loan of Ocarina’s assets, The Missing Link fits perfectly with the aesthetics of those legendary Zelda titles. The game’s launch trailer creates a melancholic vibe, similar to the tone of Majora’s Mask.

In a Playthrough video on YouTube, Emanuar and CDi-Fails, who also worked on the game, go through the adventure as they talk about the creative process.

Walking through the Kokiri forest, the creators talk about how they darkened the color palette to indicate the passage of time. As for what’s new, there is an original dungeon and a new time travel mechanic not seen in any N64 Zelda adventure.

The game only takes about an hour to finish, but is completed with a final boss battle and a credit sequence.

Logan Plant is a news editor for IGN and a production assistant for Nintendo Voice Chat, IGN’s weekly Nintendo show. You can find him on Twitter at @LoganJPlant.