MLB season could continue, even teams are forced to leave 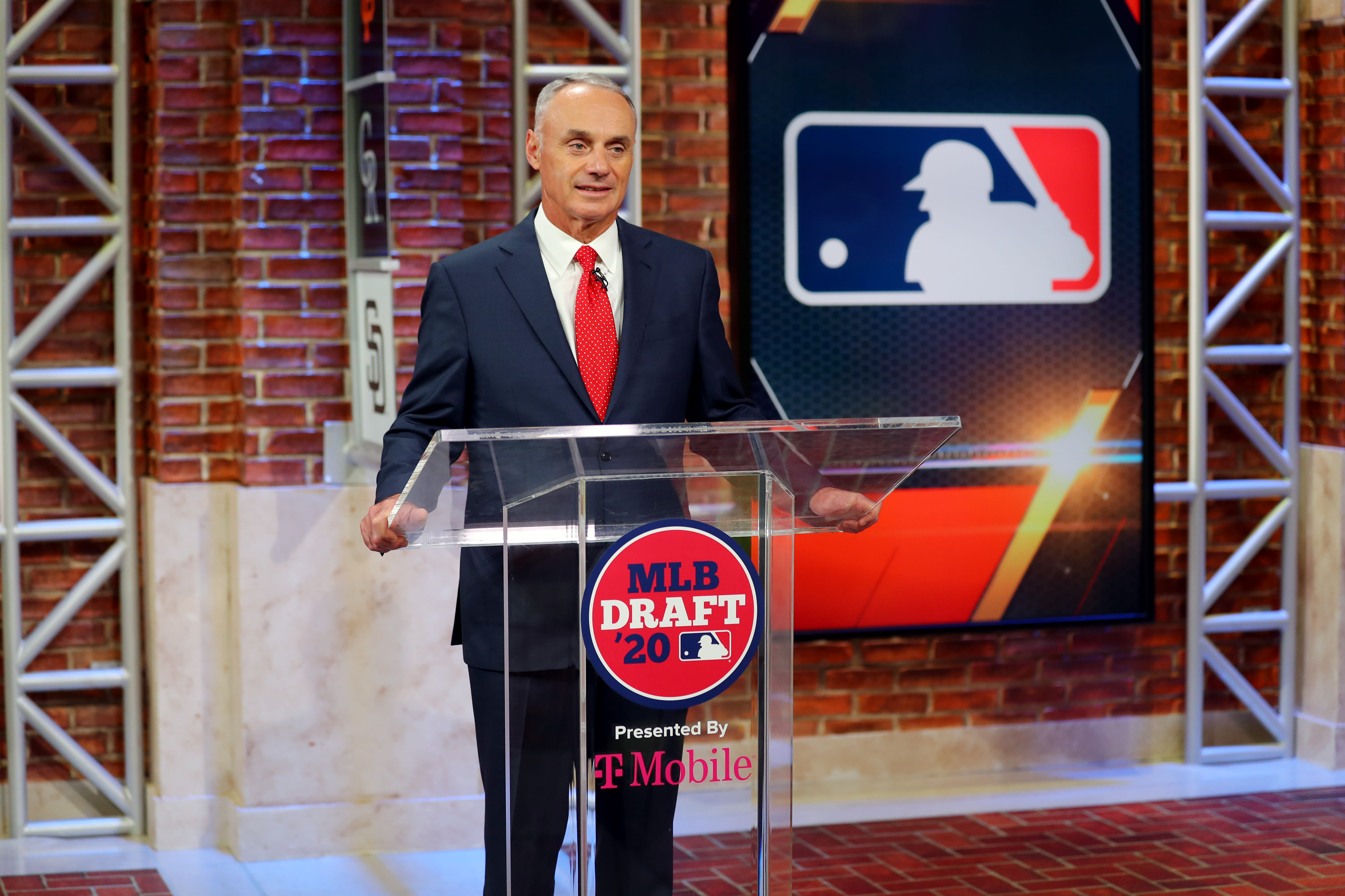 In an attempt to exhaust all the potential scenarios that Major League Baseball might face this season, Andy Martino of SNY made an interesting discovery on Friday.

If a COVID-19 case outbreak forces one or more of the 30 MLB teams to leave mid-season, the league does not necessarily have to suspend or close the season.

Pursuant to a recently revealed passage in the agreement between MLB and the players union, Commissioner Rob Manfred will decide whether and when to suspend or cancel an individual game or the entire season. Your decision will be based on several factors, including the “competitive integrity” of the game.

The March 26 agreement is now updated to include this passage, which SNY has obtained:

The Commissioner reserves the right to suspend or cancel the 2020 championship season or postseason, or any game therein, in the event that (i) restrictions are imposed on travel through the United States; (ii) there is a material change in circumstances in such a way that the Commissioner determines, after consultation with recognized medical experts and the Players Association, that it represents an unreasonable health and safety risk to the players or staff to organize those games , even without the attendance of fans; or (III) The number of players unavailable for service due to COVID-19 is so great that the competitive integrity of the season is undermined.

Martino’s sources tell him that the first two elements of the above passage were agreed in March. The third item covering positive testing and competitive integrity was added on Tuesday.

Then there is this extract from Martino:

It is recognized in the amended language that an outbreak within a team could decimate it or cause cancellation of games. That would not automatically mean the end of the season itself.

The report does not clarify the MLB definition of “competitive integrity” or how many COVID-19 cases would be necessary for Manfred to consider suspending or canceling operations. Nor does it explain how a team that is paused or abandoned would alter the schedule or classification. .

The league is determined to play 60 games in 66 days, so there is literally no wiggle room to rework trips and reschedule a block of games that could be canceled. Would teams only be rewarded with victories for having the ability to appear? Would they end up with fewer games? None of that is clear.

What is clear is that the MLB league is hopeful that this scenario will not occur. However, with COVID-19 cases increasing across the country and in the baseball landscape, no scenario, even the worst of the worst, should be reasonably ruled out.