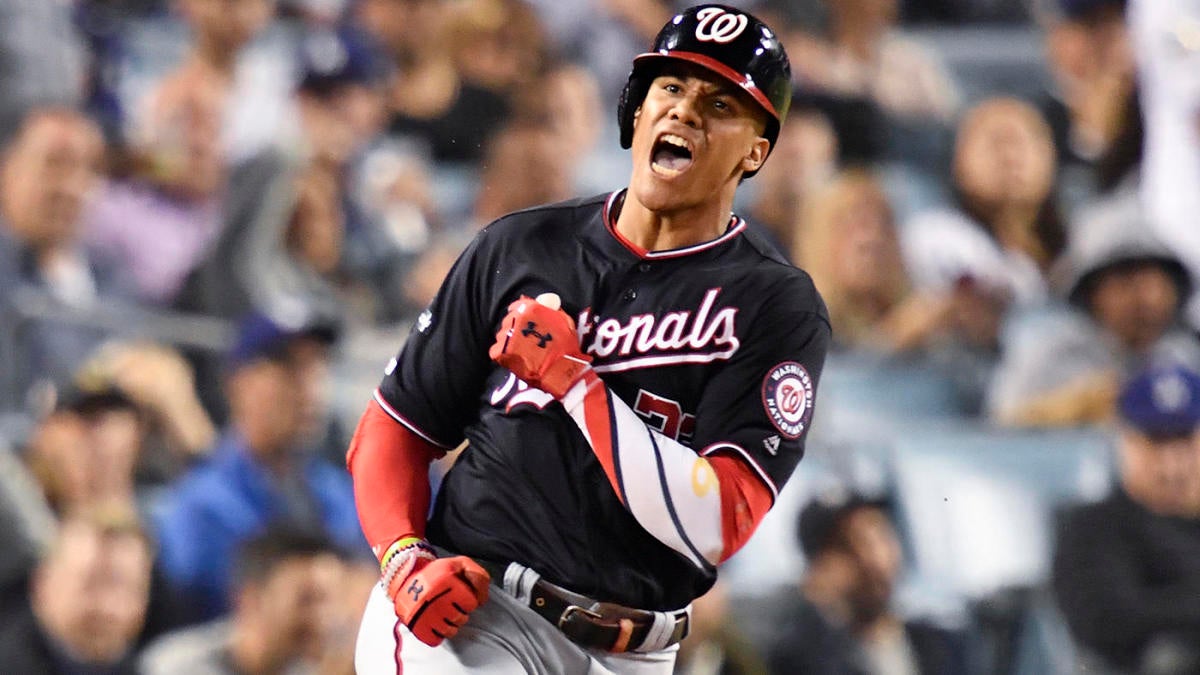 Major League Baseball is ready to return. The MLB Players Association (MLBPA) informed the league on Tuesday that players will comply with Commissioner Rob Manfred’s imposed scheme for a 2020 season. On July 1, players will receive a report for another version of the “spring” training. “, and the league-imposed 60-game season will begin on July 23 or 24, the league announced.

The two sides also finalized the coronavirus health and safety protocols on Tuesday night. Here is part of the league statement announcing the return of MLB:

The health and safety of players and employees will continue to be MLB’s top priorities as they return to the game. MLB is working with a variety of public health experts, infectious disease specialists, and technology providers in a holistic approach that aims to facilitate a safe return.

MLB has submitted a 60-game regular season schedule for review by the Players Association. The proposed schedule will largely feature the divisional game, with the remainder of each Club’s games against the corresponding geographic division of the opposing league. (i.e. East vs. East, Central vs. Central and West vs. West), to mitigate travel. The vast majority of major league clubs are expected to conduct training at baseball stadiums in their main home cities.

Commissioner Manfred said: “Major League Baseball is pleased to announce that the 2020 season is on the horizon. We have provided the Players Association with a schedule to play 60 games and we are excited to be able to provide our big fans with baseball again.”

Major League owners voted unanimously Monday night for Manfred to order a season. In a statement, Manfred had requested that the players respond before 5 p.m. ET so the league could proceed to schedule that imposed season. The league and players failed to reach a modified deal for a 2020 season after weeks of negotiations, and Manfred had the right to impose a schedule thanks to a deal the two sides reached in March.

Negotiations on a return-to-game plan stalled when it came to the length of the season and the financial compensation players would receive. The union’s ability to file a complaint against the league, which could result in substantial cash windfall, also became a matter of importance later in the talks.

Originally, the league had submitted a 67-page proposal that outlined all of the security protocols and tests that would be installed this season. Little else had leaked about the negotiations on those regulations, though it was suggested that the two sides be closer to normal, with the league inclined to players’ requests for greater access to medical and training equipment.

It’s worth noting that 40 MLB players and staff reportedly tested positive for the new coronavirus in recent days. MLB also reportedly ordered that all spring training sites be closed and disinfected, and staff must test negative for COVID-19 before being allowed to return.

Here are seven other things you should know about the MLB 2020 season.

2. Teams to submit rosters of 60 players; will open with lists of 30 players

As expected, things will move at a rapid pace. That includes teams submitting rosters of 60 players for major league spring training, and that roster is due to drop off at the league office on Sunday at 3 p.m. ET, according to Jayson Stark of The Athletic.

Stark added in a later tweet that teams don’t have to invite 40 players from the 40-player roster to camp, but that those players must be paid regardless of their invitation status.

Once the season begins, teams will be able to carry 30 players on their active roster. That number will drop to 28 after two weeks, then to 26 after four weeks, according to Mark Feinsand of MLB.com.

The MLB will have at least two rule changes this season: a universal DH (yes, that means pitchers will no longer hit in the National League) and a base runner placed second at the start of every half innings in extras. You can read more about it here.

5. The transaction freeze will end this week

On a related note, teams will be able to transact again starting Friday noon, according to Stark. Between that and the subsequent submission deadline of 60 players, baseball may see its first exchanges in months before the end of the week.

5. The trade deadline will fall in August

Speaking of exchanges, MLB will have an exchange deadline this year after all. Instead of falling on July 31, it will come a month later, on August 31. Unlike most years, that will represent the midpoint of the season.

According to ESPN’s Jeff Passan, MLB will have a specific inactive COVID-19 roster on which players will be placed if they test positive and show symptoms. There will be no set amount of time for the player to be left out, unlike the disabled list, which requires hitters to lose at least 10 days.

7. Are unsigned players heading to Nashville?

This is perhaps the most surprising element of the details revealed so far. According to Stark, MLB has spoken to the city of Nashville about hosting two teams of unsigned players who would be paid to stay in shape as potential replacement players, should the need arise during the season. Teams would have to pay to add these players. It is unclear exactly who would be involved and how it would work, but it is worth knowing that it is a possibility that is being discussed.