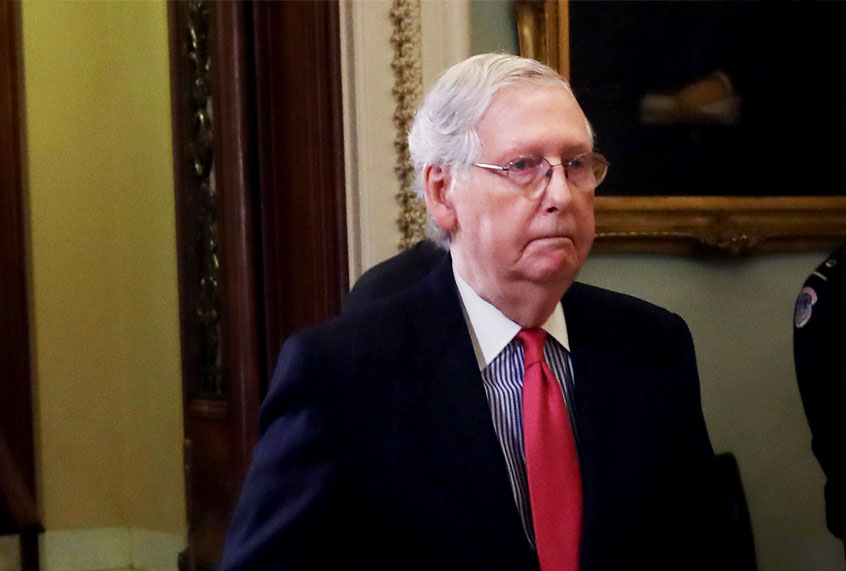 After unveiling their latest coronavirus aid package that cuts the federal benefit of $ 600 per week plus state unemployment to $ 200, Mitch McConnell and other top Republicans find themselves on the receiving end of the reaction from members of their own party. Reuters reports.

While Democrats have rejected the package, saying it falls short, some Republicans also offered their own criticism, calling the plan too costly.

“I am very concerned about the amount of money we are talking about,” Senator Rick Scott (R-FL) said according to POLITICO. “What I don’t want to do is bail out the states. That’s wrong.”

Also upsetting Republicans is a provision in the bill that allocates nearly $ 2 billion in funds for the construction of a new FBI headquarters in downtown Washington, DC

Senator Ron Johnson (R-WI) said “it was kind of a weird addition,” while Senator Pat Toomey (R-PA) said he was “a little surprised by” the provision.

When asked about the arrangement, Graham said, “It doesn’t make sense to me.”