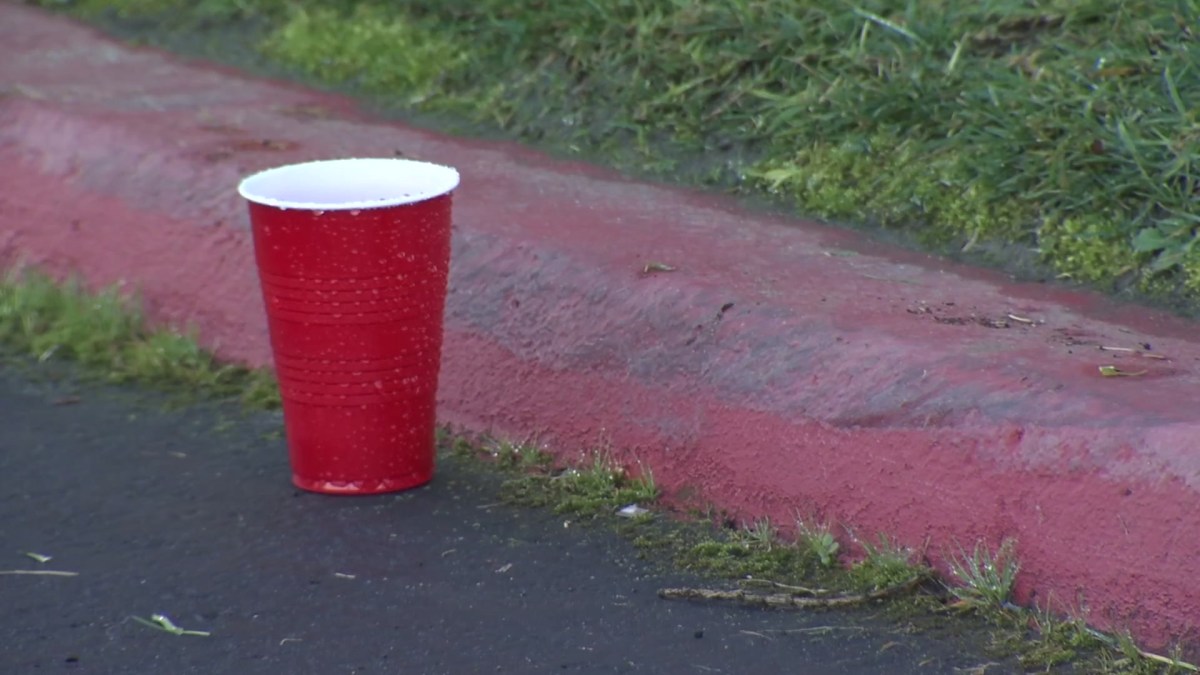 The owner of a neighboring business at Miramar Warehouse, which hosted a New Year’s Eve party that denies public health orders, said Thursday night’s incident was no different.

At least three parties were injured during an irregular bash on New Year’s Eve, according to the San Diego Police Department. Shortly afterwards, dozens of people were seen fleeing the warehouse, located on Trade Street near Camino Santa Fe, north of Miramar Road.

Rosin said several parties have taken place in the warehouse next to his business. The city sets two empty suites next to the signs – one directly to the side door and the other upstairs. Both warehouses are rented by the same person and used for parties. It is not clear if the person renting the unit is responsible for throwing events or if he is substituting the space.

Cigarette butts, red solo cups and empty beer cans and bottles of alcohol scattered outside the area indicate there was a social gathering nearby, and Rosin said he is concerned that Thursday’s incident will affect his business.

He told NBC7 that he was concerned that people were wrongly assuming that City Signus had something to do with the parties. Rosin said he has reported “three or four times” incidents from 211 to 211, but has not seen any action taken.

“We felt we could not call a specific number to take immediate action. They would just take it under review, write the documents and say ‘OK, we’ll review it,’ which I think is pretty wrong. “

Dave Summers of NBC 7 arrived at the warehouse as guests were registering.

The property manager has also been alerted about the incidents and has said a board meeting will be held on the matter. However, according to Rosin, nothing has been done.

Still, throwing another party next to her business was not the ideal way to end the year, Rosin said, adding that she was “relieved” when the incident came to light.