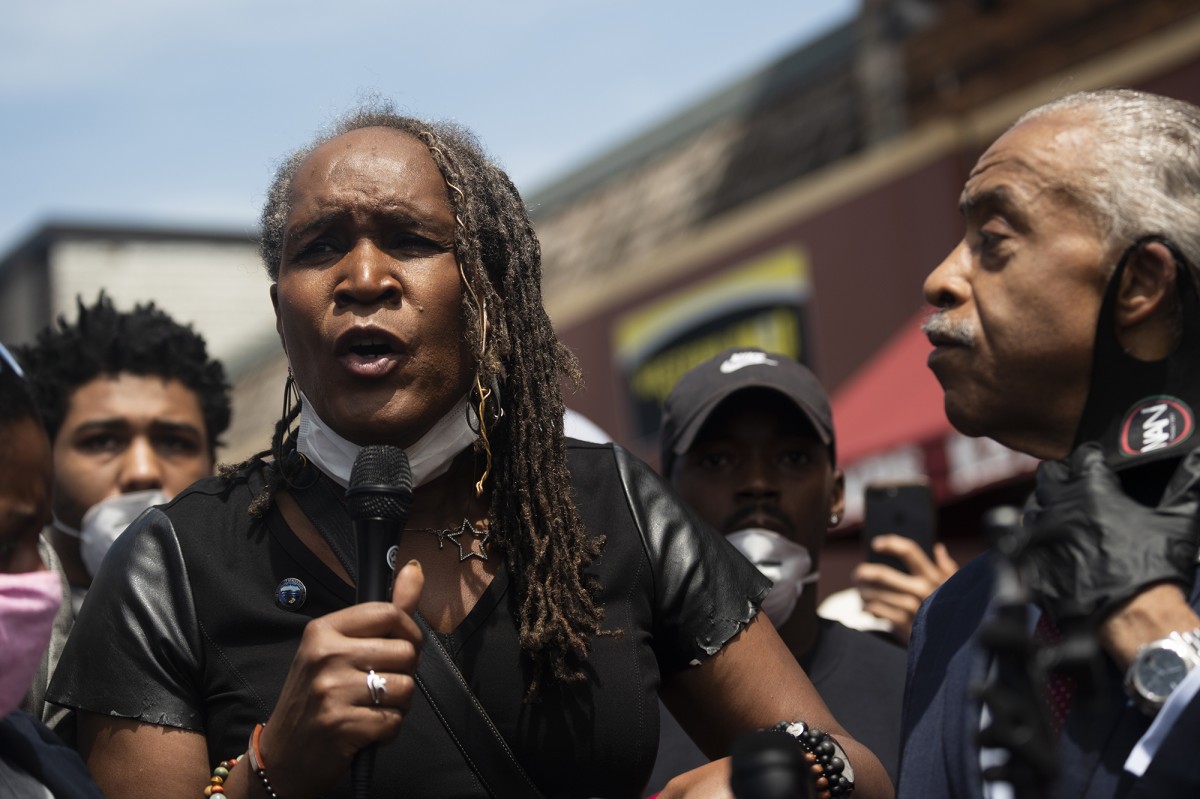 Security for me but not for you.

Three members of the Minneapolis City Council who voted to eliminate the local police force are protected by a private security detail that costs taxpayers $ 4,500 a day.

The news of the deal came out Friday, the same day the council voted 12-0 to abolish the Minneapolis Police Department in the wake of George Floyd’s murder.

“My concern is the large number of white nationalists in our city and other threatening communications that I have been receiving,” Councilwoman Andrea Jenkins told Fox 9 News, adding that she had been calling for private security since she took office in 2018.

The city has spent $ 63,000 on police rentals for Jenkins and fellow council members Phillipe Cunningham and Alondra Cano for the past three weeks after the three said they had received threats.

But an MPD spokesperson said no complaints of threats had been filed against them.

All three have fueled the movement to remove the city’s police force in favor of “peace officers” and a “holistic, public health-oriented approach” to law enforcement.