Min Min fans have to thank Mr. Yabuki for the inclusion of the ARMS representative in Super Smash Bros. Ultimate according to Masahiro Sakurai 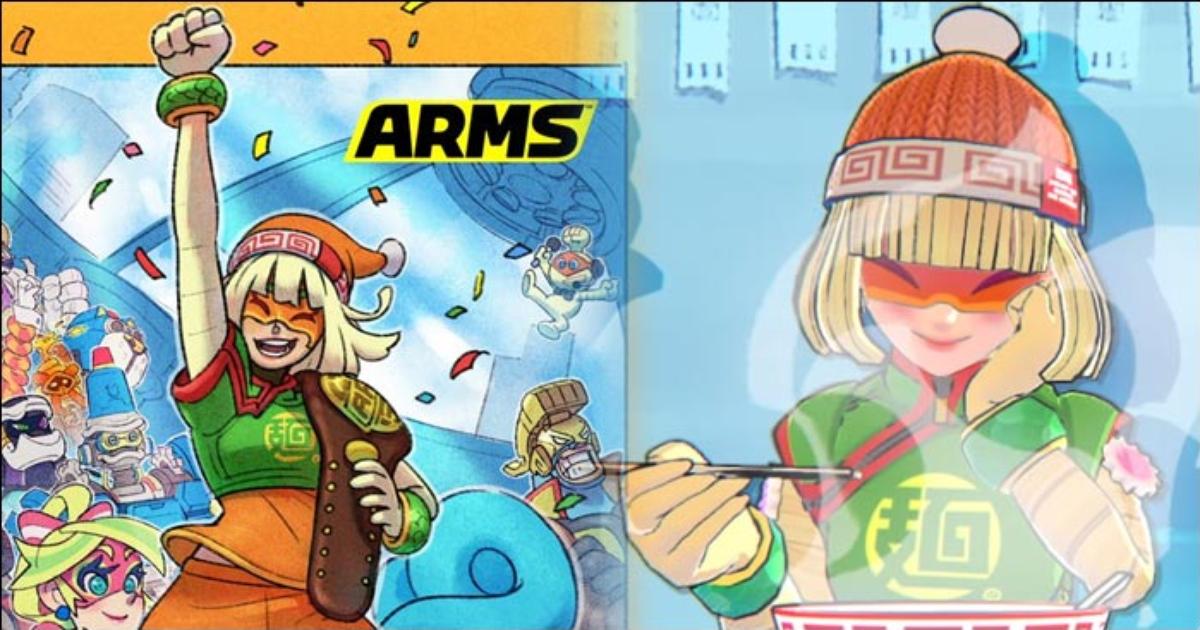 We are just two days away from Min Min’s launch in Super Smash Bros. Ultimate via Fighters Pass Vol. 2. Thanks to his extendable arms, Min Min has access to ranged attacks that are well above average.

Among ARMS fans, it can be argued that Min Min is one of the most popular. Min Min even seems to be a personal favorite of Mr. Yabuki himself.

“Now, you might ask, ‘Why Min of all the ARMS fighters?'” Sakurai continued. “To be honest, it’s because Mr. Yabuki, the producer of ARMS, said, ‘I want Min Min.'”

If it weren’t for Mr. Yabuki’s comment, there is a possibility that we will have another representative like Ninjara. Of course, Min Min was apparently still on Sakurai’s radar even before consulting Mr. Yabuki.

“I was actually thinking about Min Min too, but also about Ninjara,” Sakurai said. Notably, Ninjara and Spring Man were the only other characters other than Min Min to be shown touching the Smash invitation during Min Min’s official reveal trailer.

After everyone else was already defeated, Min Min simply had to defeat Twintelle and Kid Cobra to finish their place on the Super Smash Bros. Ultimate roster.