Millions More Could Die in Possible Second Wave of Coronavirus, WHO Official Warns 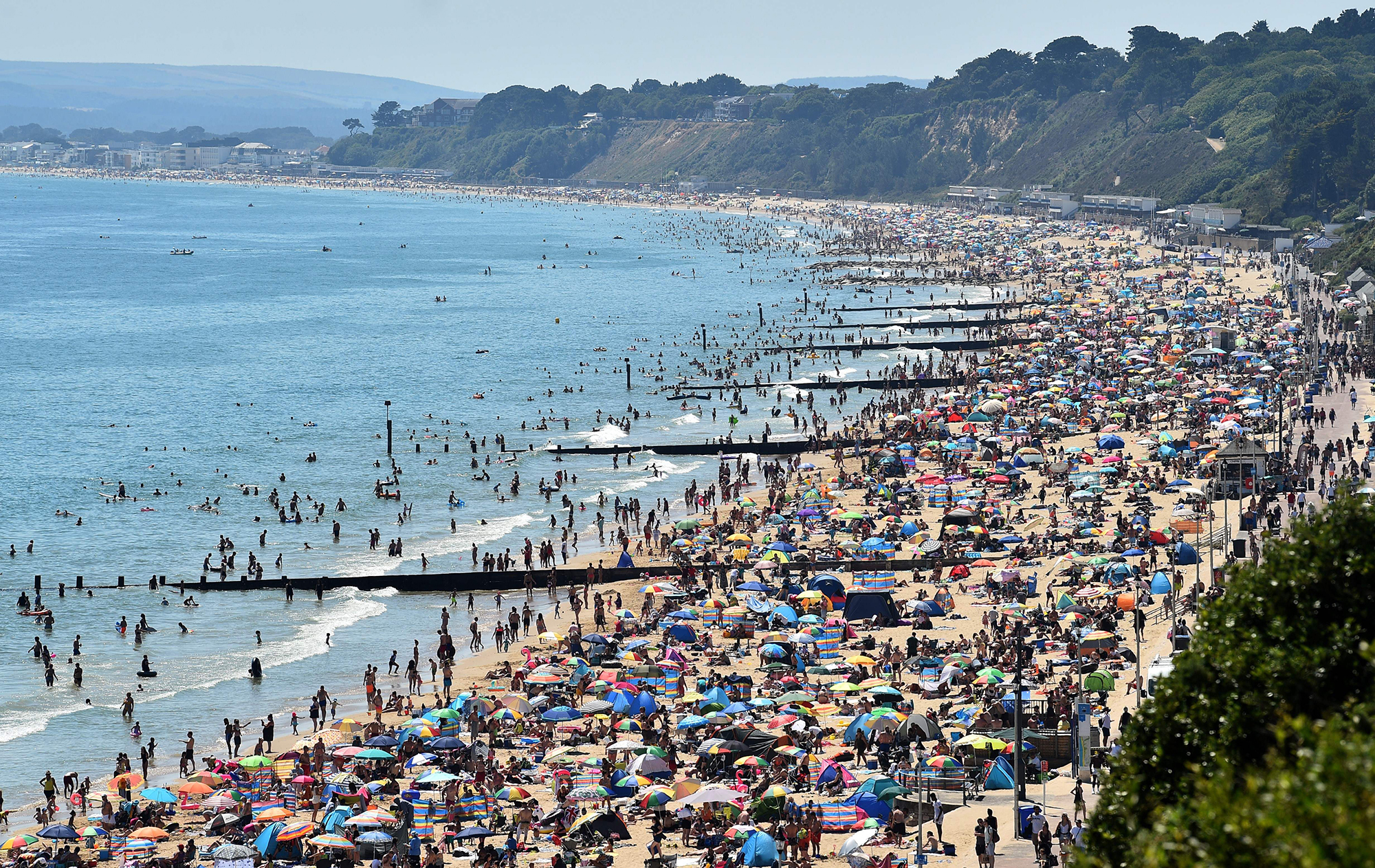 Germany and France have pledged hundreds of millions in additional funds to the World Health Organization (WHO) just weeks after Donald Trump announced that the United States would end its relationship with the body.

German Health Minister Jens Spahn announced at a press conference in Geneva on Thursday that his government should provide an additional 266 million euros ($ 298 million) in funds to WHO.

“We … are supporting WHO with an additional € 41 million for its main mandate until 2023,” Spahn said Thursday.

“In addition to this we are providing [an] An additional 25 million euros for the implementation of the strategic preparedness response plan. “

“And because of the large funding gap that still persists to implement the strategic preparedness response plan until the end of this year, the German government has decided to provide [an] 200 million euros additional to the WHO in addition to the 110 million euros … that we have already promised. “

Spahn said the financing had not been approved by the German parliament, but added that the government was “very confident” that it would be approved.

Germany will also provide masks and medical equipment, including ventilators, for countries in need.

WHO chief Tedros Adhanom Ghebreyesus said on Twitter that the organization was “very grateful” for the country’s promise.

France will donate € 90 million to a WHO center, another € 50 million to the WHO coronavirus response effort, and masks worth € 100 million.

The funding effort comes after President Trump said the U.S. relationship with the international health organization would end on May 29.

The United States was previously by far the agency’s largest donor; In the two-year funding cycle from 2018 to 2019, it awarded $ 893 million to WHO.

Tags Coronavirus pandemic: latest updates from around the world world