Michael Palardy comes out for the season, Panthers makes several moves on the roster 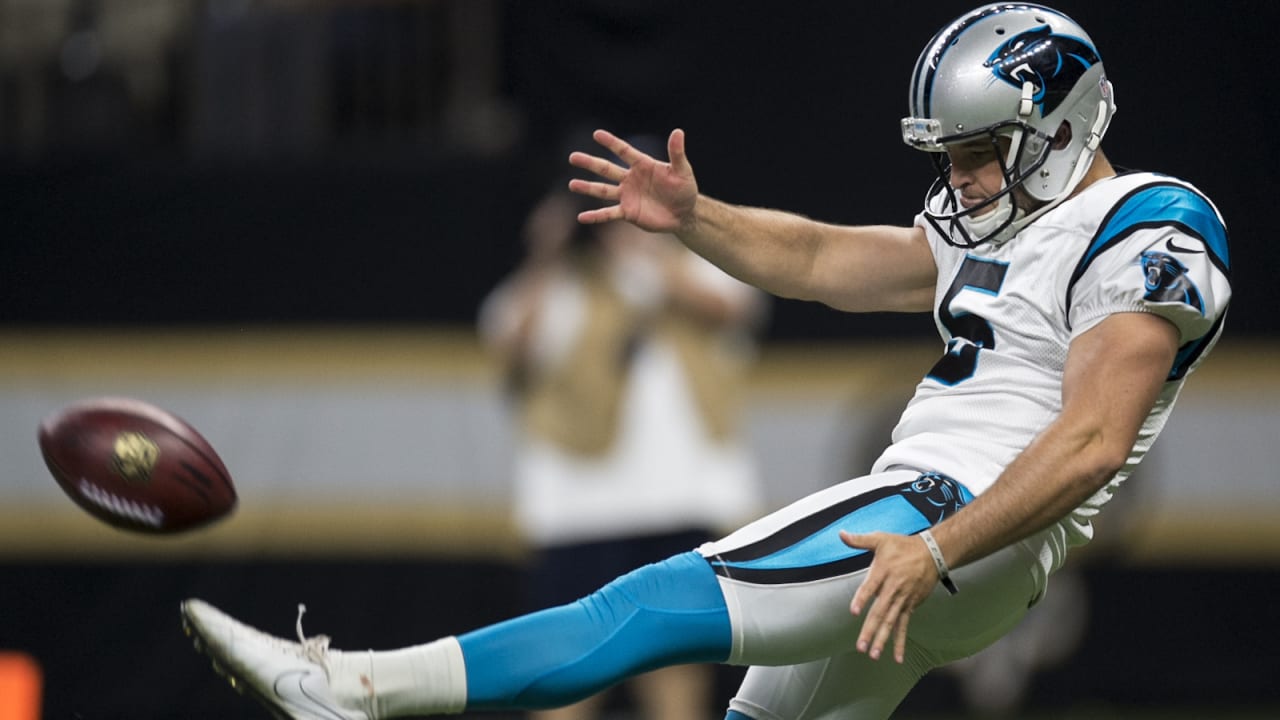 CHARLOTTE – As training camp begins, the Panthers have made several moves on the roster, including placing player Michael Palardy on the reserve / non-soccer injury list to end his season.

Palardy tore his ACL this offseason and will be out for all of 2020. Carolina signed undrafted rookie Joseph Charlton to take over the clearance duties last week. Palardy joined the Panthers in the mid-2016 season and spent the past three years in the full-time role after winning a training camp battle with Andy Lee in 2017.

Offensive lineman Greg Little (knee) will start camp on the roster actively / physically unable to perform. The active / PUP roster indicates that a player has not yet passed his physical, but Little’s absence is not expected to be long-term.

Recruited rookie offensive lineman Branden Bowen will begin camping on the active / reserve list with a non-soccer-related illness, and rookie non-recruited linebacker Jordan Mack has chosen to exit the 2020 season due to the COVID pandemic- 19. He is the first Panther to do so.

Ultimately, the Panthers relinquished offensive lineman Juwann Bushell-Beatty. He played for the St. Louis Battlehawks and Houston Renegades of the XFL before the league season was canceled in March.