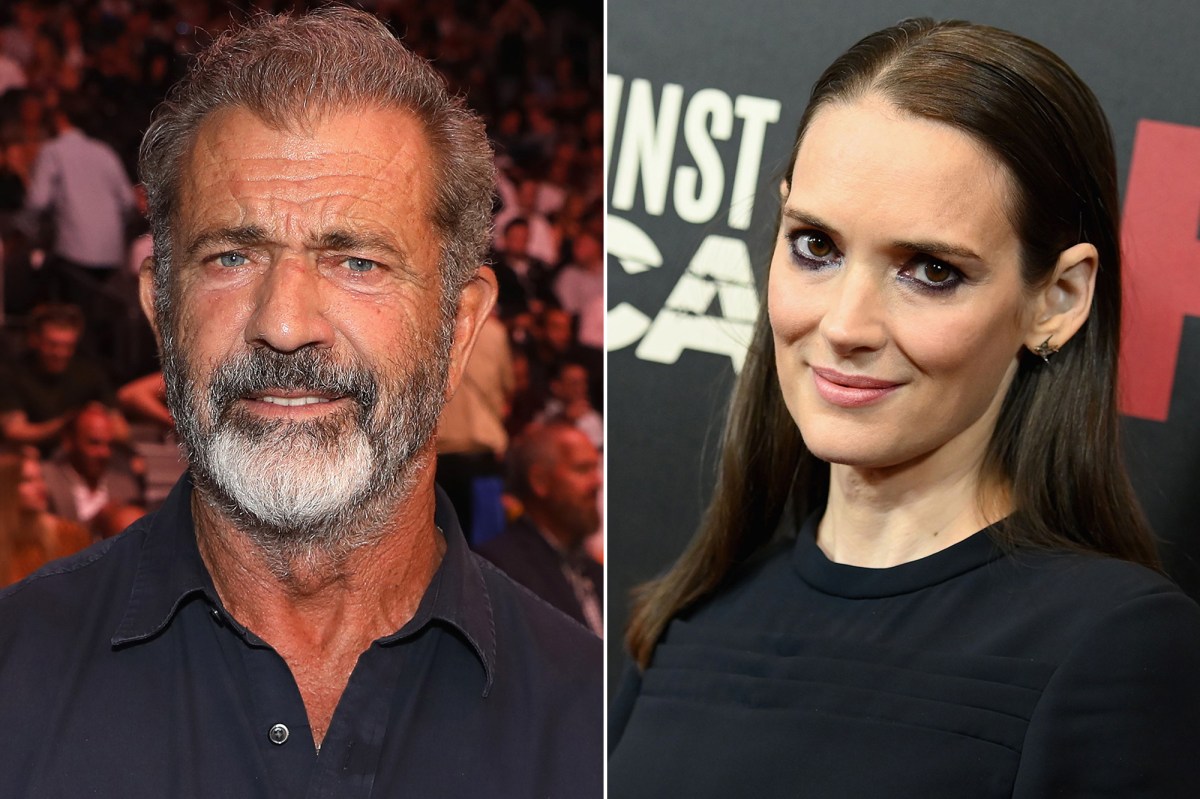 Mel Gibson has denied Winona Ryder’s claims that the Australian actor and director threw anti-Semitic insults at the actress at a Hollywood party in 1995.

The “Stranger Things” star and Generation X icon accused Gibson in an interview on Sunday of calling her an “oven evader” when she learned of her Jewish heritage. The term offensive is an apparent reference to Jewish prisoners who avoided being cremated in Nazi death camps during World War II.

“This is 100% false,” Gibson’s representatives told The Post in an emailed statement.

“She lied about it more than a decade ago when she spoke to the press, and now she’s lying about it,” the reps said, referring to a 2010 GQ article in which Ryder, now 48, first mentioned time the alleged incident. She also claimed that Gibson once tried to make amends for offending her.

However, the representative of the 64-year-old Oscar winner “Braveheart” continued: “Also, she lied about him trying to apologize to her at the time. He approached her, many years ago, to confront her for his lies, and she refused to speak to him. “

Ryder, who was born as Winona Laura Horowitz, has not yet responded to The Post’s request for comment.

Gibson was first accused of making anti-Jewish comments in 2006, when he was booked for a DUI near Malibu, California. The actor and director told a police officer, “The Jews are responsible for all the wars in the world,” and referred to a female officer on the scene as “sugar boobs.”

The father of the “Mad Max” actor, the late author Hutton Red Gibson, gave an infamous interview in which he declared the “fiction” of the Holocaust.