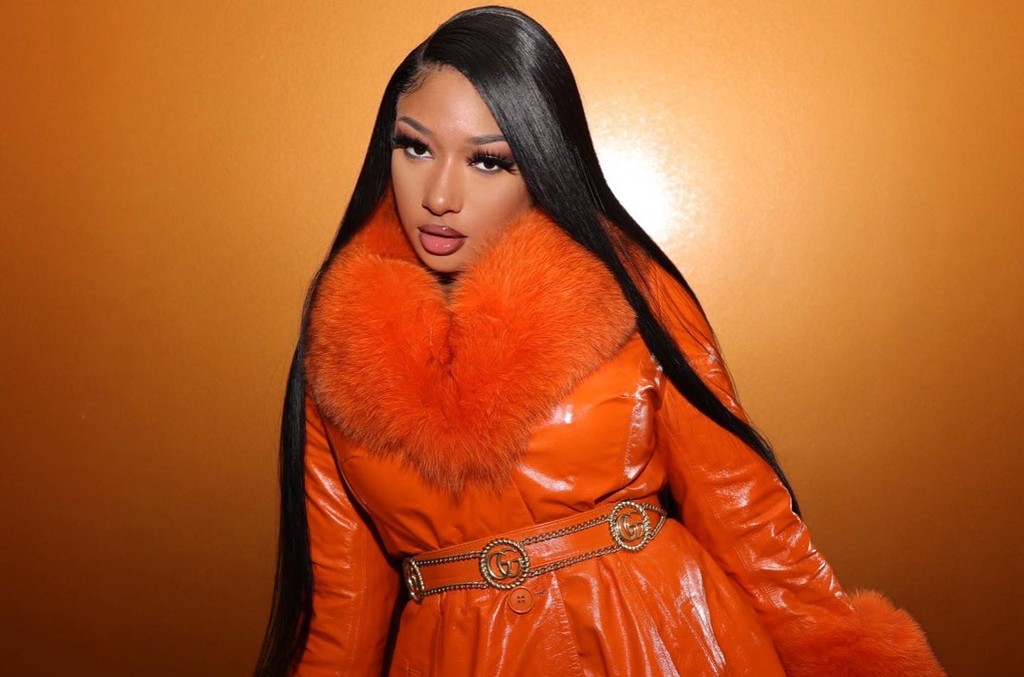 Megan Thee Stallion He absolutely apologizes to anyone in his new release “Girls in the Hood,” which was released at midnight.

The Houston rapper is in full control of “Hood,” a statement track in which he lets his thoughts be known from the opening stanza.

He teased the song on Wednesday on social media, sharing its cover and an audio cut.

The rapper from “BITCH” has been using her time wisely and creatively during the closure.

In April, she struck up a conversation with Jimmy Fallon of The Tonight Show. “I have been recording. That’s the best thing about quarantine, ”he said. “I would have been working on that anyway, but what else am I going to do right now. I just wrote and we set up a little studio here. So, we are going to have new music for when we can go back outside. ”

Stream “Girls in the Hood” below.