Max Temkin resigns: Co-founder of Cards Against Humanity accused of racism and sexism 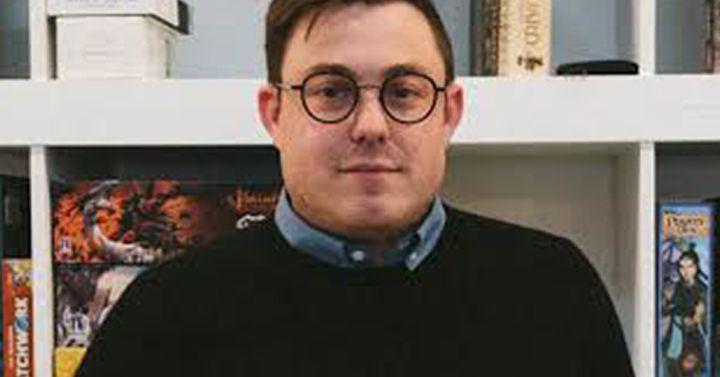 Max Temkin, co-founder of the popular card game Cards Against Humanity, left his Chicago-based company after former employees went public on charges that it fostered a racist and sexist workplace.

In a written statement by six active co-founders, Cards Against Humanity announced that Temkin resigned on June 9, three days after they opened an internal investigation.

The investigation was launched in response to a series of social media posts by former employees who accused Temkin of cultivating an office culture that was detrimental to black and female staff members.

#CAHisover I was Max’s first direct employee for CAH. They told me that if I continued to date a person Max’s friend was in love with, they would fire me. I was 25 years old, this was my second professional job in Chicago, and not only did I feel helpless, I felt humiliated …

Cards Against Humanity co-founders also said they would hire one company to improve their human resources, hiring and management practices, and another to lead bias and communication training for partners and employees.

“As Cards Against Humanity quickly grew from a hobby project in our parents’ basements to a company with 18 full-time employees, we made many mistakes,” the company said. “We want to apologize to employees who were not heard or were not respected in our office. We are really sorry. We also want to unequivocally declare that we condemn harassment to anyone who has posted stories about their experiences on Cards Against Humanity. “

The statement also includes the co-founders’ responses to questions from a Polygon journalist, acknowledging that they reduced Temkin’s managerial duties years before after staff members had complained about him.

Temkin did not respond to a request for comment Tuesday.

Cards Against Humanity, founded in 2010 through a Kickstarter campaign, became a multi-million dollar business through its cutting edge, often politically incorrect, card game that became a staple at parties.

The company moved from its Logan Square store and bought its Bucktown office in 2014, where it still creates its “party game for horrible people.” In February 2020, Cards Against Humanity opened the Chicago Board Game Cafe in the same neighborhood.