Mary Jackson: NASA will name the headquarters of the first black engineer 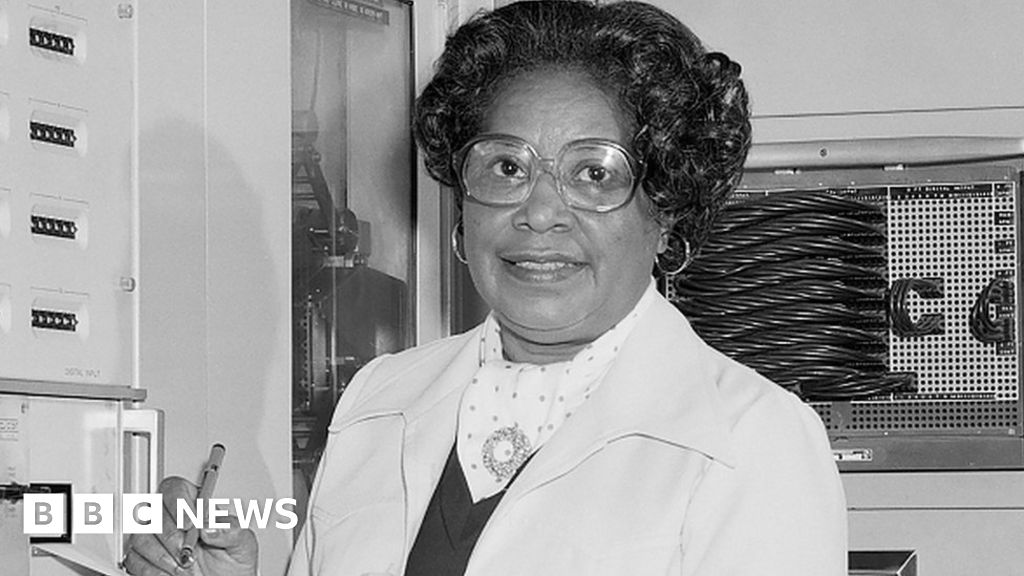 NASA will name its headquarters in Washington DC in honor of its first black engineer, Mary Jackson.

NASA Administrator Jim Bridenstine said Jackson had helped break down barriers for African Americans and women in engineering and technology.

Mary Jackson’s story was told in the 2016 film Hidden Figures. Born in Hampton, Virginia, she died in 2005.

Last year, NASA renamed the street outside its headquarters as Hidden Figures Way.

“Hidden already, we will continue to recognize the contributions of women, African Americans, and people of all backgrounds that have made NASA’s successful exploration history possible,” Mr. Bridenstine said in a statement.

“Mary never accepted the status quo, she helped break down barriers and open opportunities for African Americans and women in the field of engineering and technology.”

The move comes at a time of introspection across the United States about the historical injustices suffered by African Americans.

NASA began recruiting some college-educated African American women in the 1940s as “human computers,” but they experienced racial and gender discrimination on the job.

Mary Jackson was recruited in 1951 by the National Aeronautics Advisory Committee, which was succeeded by NASA in 1958. She worked with Dorothy Vaughan, whose story was also told in Hidden Figures, at the West Area Computing Unit in Langley, Virginia.

Jackson died in 2005 and in 2019 she was posthumously awarded the Congressional Gold Medal.

“She was a scientist, humanitarian, wife, mother and pioneer who paved the way for thousands of others to succeed, not only at NASA, but across the nation,” she said.