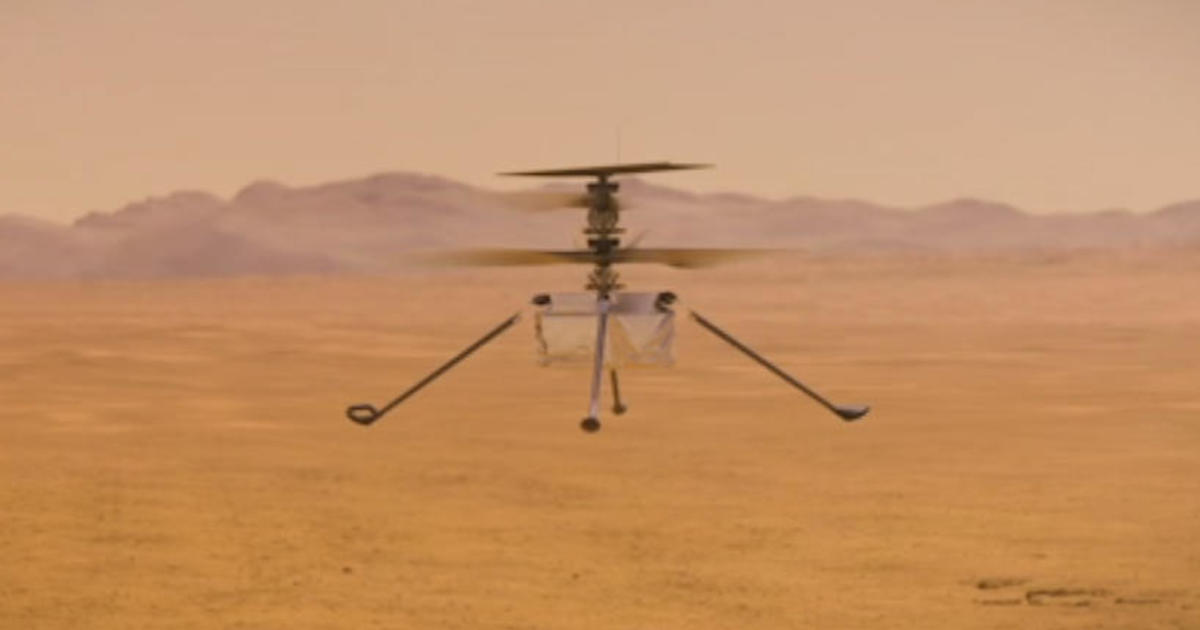 So far, so good for the small helicopter that is ready to become the first to fly into outer space. NASA announced that the Mars Ingenuity helicopter is alive and well and was successfully charged in the middle of spaceflight.

Ingenuity is currently positioned in the belly of the Perseverance rover, which launched last month on a historic mission to the red planet. NASA announced that the rover’s power supply successfully brought the rotorcraft’s six lithium-ion batteries to a charge of 35% – the optimal level to keep the batteries healthy during the cruise to Mars.

“This was a major milestone as it was our first opportunity to engage Ingenuity and give their electronics a ‘test drive’ since we launched on July 30,” said Tim Canham, Mars Helicopter’s operations manager. “Since everything went through the book, we will be performing the same activity about every two weeks to maintain an acceptable condition.”

Once Perseverance lands on Mars, the batteries will be charged through the helicopter’s solar panel, NASA said. If Ingenuity can withstand the cold Martian nights, the team will move forward with test flights.

“This charge activity shows that we have survived the launch and that we can handle the harsh environment of interplanetary space so far,” said project manager MiMi Aung. “We have to go many more firsts before we can attempt the first experimental flight test on another planet, but at the moment we all feel very good about the future.”

The 4-pound helicopter will attempt to fly solo a few months after the rover landed on Mars. It will first attempt to rise 10 feet in the very thin atmosphere of the planet and fly to 6 feet forward. With each attempt, it will try to go a little higher and further.

“It’s really like the moment of the Wright brothers,” Aung said last month before the launch.