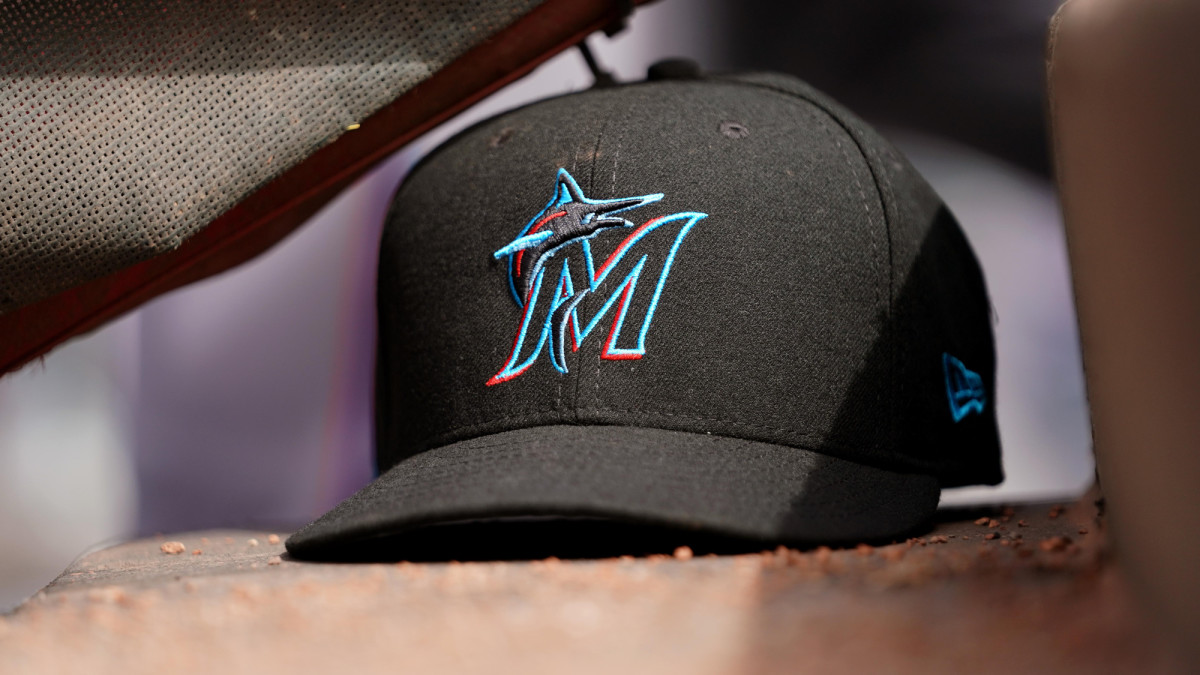 After the last round of coronavirus testing, the Miami Marlins had four additional players who tested positive, according to Ken Rosenthal of The Athletic.

This means that 17 players have tested positive in the last five days. On Monday, there were 11 players and two coaches as the total number of confirmed cases on the Miami roster.

The team remains in Philadelphia after Monday night’s opening game against the Baltimore Orioles was canceled. According to Rosenthal, one of the team members who tested positive had a subsequent test that was negative.

For a player to be eligible to join the team, they would need two negative tests recorded 24 hours apart.

As a result of the Marlins’ outbreak, the Philadelphia Phillies postponed Monday’s game against the New York Yankees at Citizens Bank Park. The Phillies played host to the Marlins over the weekend, but had no positive results in the first round of results, according to Joel Sherman of the New York Post.

The Phillies’ game Tuesday night against the Yankees was also postponed.

MLB Commissioner Rob Manfred appeared on the MLB Network and said the Miami outbreak was not a “nightmare” scenario for the league and relied on established protocols.