Malcolm Brogdon among NBA players will test positive for COVID-19 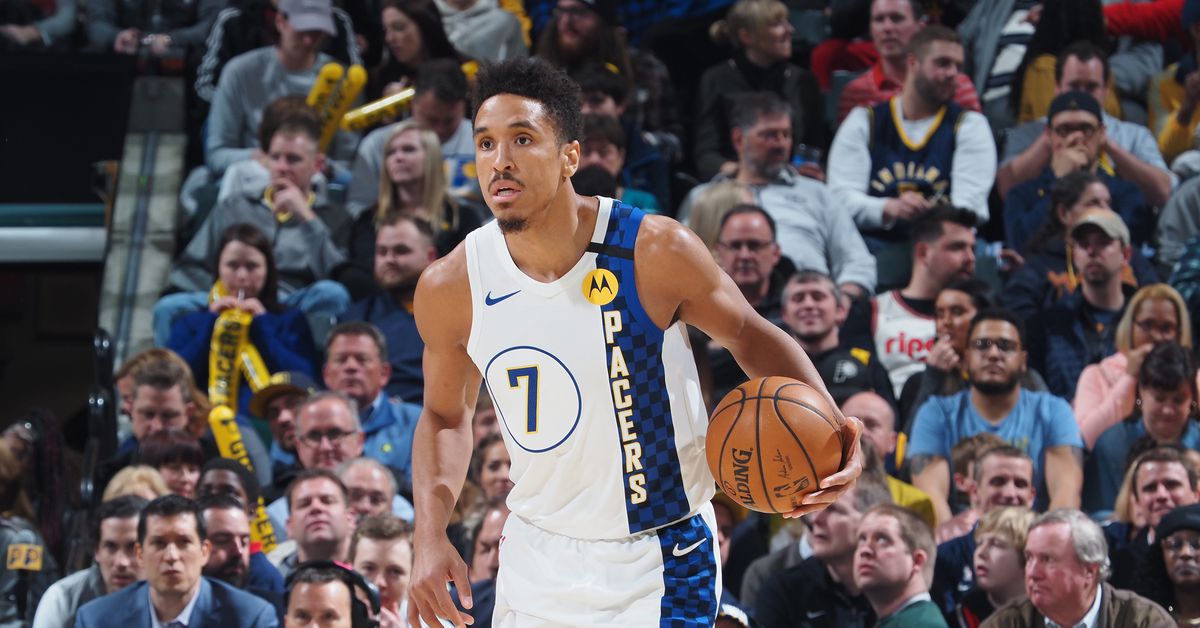 Malcolm Brogdon tested positive for COVID-19, reports J. Michael of Indy Star. With players returning to the market for mandatory testing before the start of individual practice, Brogdon joins Nikola Jokic of Denver as the first players to be Specifically identified with the virus during Phase 1 of the league restart plan. In addition to Brogdon and Jokic, two unidentified players from the Phoenix Suns have the virus, according to the Republic of Arizona, and ESPN’s Adrian Wojnowroski tweeted yesterday that a Western Conference team had four positives in the past.

There aren’t many additional details at the moment, but Brogdon issued a statement through the Pacers that appears to indicate that he is asymptomatic or is currently experiencing mild symptoms and will not be prevented from trying to play in Orlando:

“I recently tested positive for the Covid virus and am currently in quarantine. I’m doing well, I feel good and I’m progressing well. I plan to join my teammates in Orlando for the resumption of the season and the playoffs. “

However, given the state of the outbreak across the country, with multiple states showing record spikes in cases, news of positively-reported players is still scary, even if it’s also expected, as the league progresses with the restart. it’s from the season. In addition to detecting the virus and preventing further spread in training facilities, the main concern, of course, is for everyone to fully recover without any prolonged and prolonged effect.

The invited teams are slated to travel to Orlando on July 7 and begin group practices from July 9 to 11, giving Brogdon an adjusted window of approximately two weeks to screen negative and free for team activities.