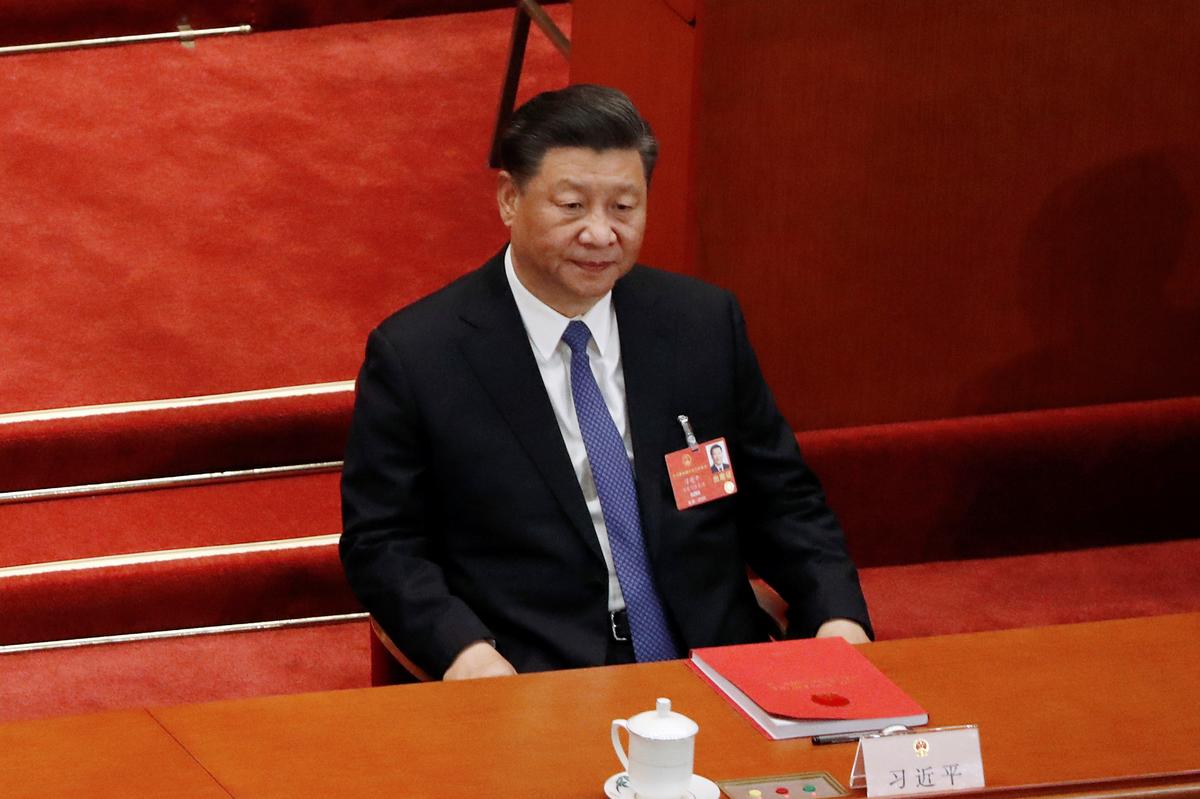 SYDNEY (Reuters) – Confidence in China among Australians has halved amid diplomatic and trade disputes, and only 23% said they were confident that Beijing would act responsibly in the world compared to a reading of the 52% two years ago, according to a major survey.

The Lowy Institute’s annual poll also found growing support for Australia’s security alliance with the United States, up six points to 78% this year, even though United States President Donald Trump was not popular. among Australians.

Overall, 94 percent of respondents thought that the Australian government should work to reduce its economic dependence on China by diversifying its trade.

Amid the new coronavirus pandemic, Australians were less confident in most countries in the world, and only half of Australians said they felt safe.

Diplomatic tensions between Beijing and Canberra have worsened since Australia called for an international investigation into the source and spread of the new coronavirus, which first emerged in the Chinese city of Wuhan.

China has banned some imports of Australian meat and imposed tariffs on Australian barley. It has also urged Chinese students and tourists to avoid Australia.

While Australians believed that the American alliance was important to Australia’s security, Fullilove said “Trust in the United States has stagnated, and few Australians have trust in President Trump.”

51% of respondents trusted that the United States would act responsibly in the world, stable compared to last year and below 61% in 2017.