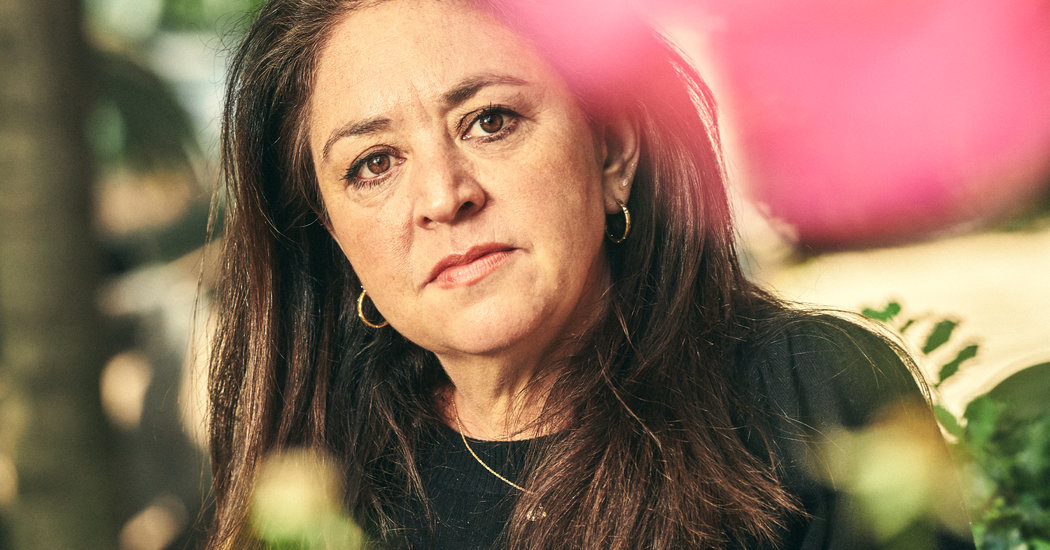 Garbus has often used his films to examine the major flaws that underlie American ideals, institutions, and rituals, having delved into topics like healthcare, politics, or the media. (For her 2018 Showtime documentary series “The Fourth Estate,” she was embedded for 16 months in The New York Times.) Several of her previous works have shed light on the criminal justice system: her directorial debut since 1998 (with Jonathan Stack and Wilbert Rideau), “The Farm: Angola, USA”, enters a Louisiana state penitentiary at the site of a former slave plantation; Earlier this year, she supervised three episodes of the Netflix documentary series “The Innocence Files,” directing one herself.

“I’ll Be Gone in the Dark” creates discomfort and suspense in part by playing the discrepancy between the horror of crime and the placidity of suburban places. When asked if the series, the first true crime series fully supervised by her, was another examination of systemic dysfunction, Garbus hesitated.

“Somehow there were systemic flaws in the investigations into these murders and rapes; first, of course, the rapes were not taken seriously enough,” he said. But thinking of Michelle, there is a larger story about an evasion society we live in. There is not much time for introspection, which can be painful and difficult.

Michelle was not alone; There are so many Americans, from the wealthiest to the struggling, who depend on prescription drugs and are addicted. The silence around her makes things worse. ”

It’s hard not to wonder how Garbus, herself, manages to maintain a minimum of sanity and tolerance.

“Avoid,” Garbus said, laughing. “I don’t have a procrastination issue, so I can complete, which I think is really important because otherwise things will haunt you. And my children keep me on the ground and give me tremendous joy, so I manage to compartmentalize. ” (She lives in Brooklyn with her two children and Dan Cogan, her husband and partner in the Story Syndicate production company.)