LG’s self-cleaning wireless headphones are coming to the West 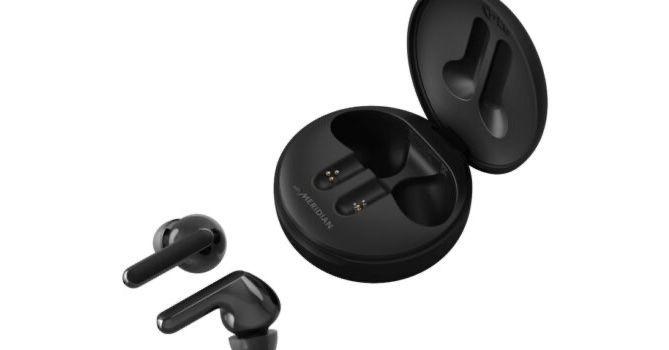 LG has announced a new pair of wireless headphones that use the company’s “UVnano” cleaning technology. The company previously debuted the concept last year with its Tone + Free headphones in South Korea; The new HBS-FN6 Tone Free model will launch in the European and American markets next month.

“Several studies have shown that headphones can harbor more bacteria than a kitchen cutting board,” says LG, suggesting that they may be a potential vector for ear infections. LG’s UVnano case uses ultraviolet light to kill 99.9 percent of bacteria like E. coli and S. aureus from buds while charging.

Outbreaks are said to last up to six hours on one charge, with the battery casing valid for three full charges; That should give you 18 hours of total playback on a full charge from the box. There are black and white color options. The specific US release date. USA And pricing information has yet to be made available, but last year’s Tone + Free outbreaks cost 259,999 won (about $ 215) in South Korea.