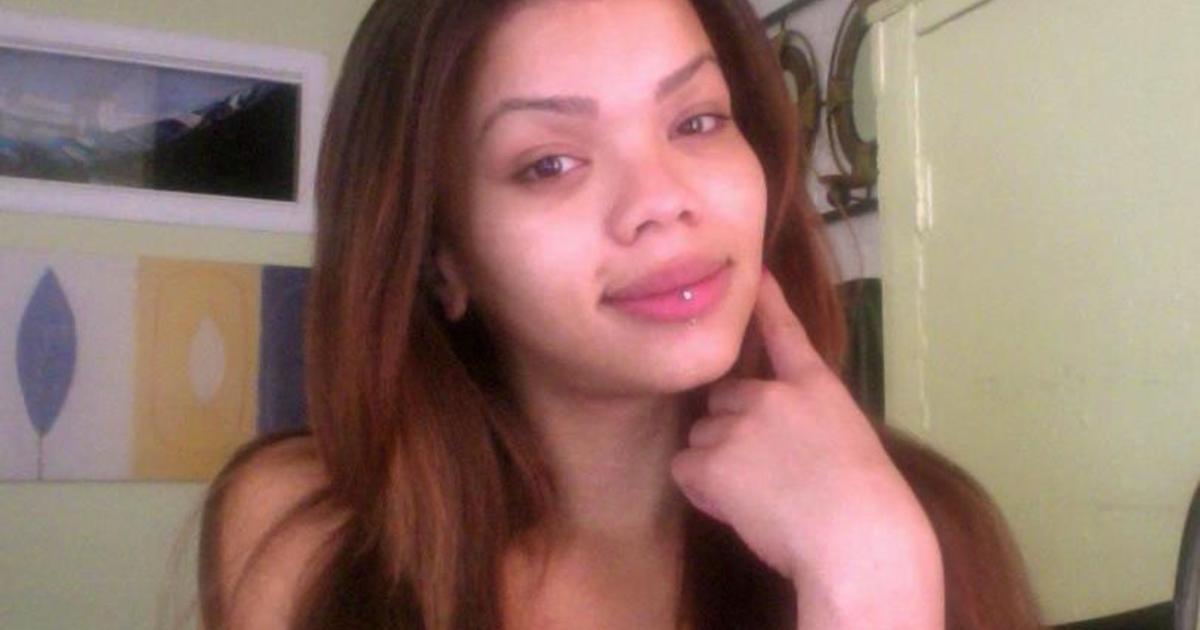 Seventeen New York City correctional officers will face disciplinary action in connection with the death of a 27-year-old transgender woman who died on Rikers Island in 2019, Mayor Bill de Blasio announced Friday. Three officers and a captain will be suspended without pay.

Layleen Polanco, 27, died of an epileptic seizure while in solitary confinement on June 7 of last year. Polanco was awaiting trial and was unable to post her $ 500 bond, according to her lawyers.

The mayor, in a statement, called Polanco’s death an “incredibly painful moment” for the city. “What happened to Layleen was absolutely unacceptable and responsibility is essential.”

The decision comes after Bronx District Attorney Darcel Clark concluded a six-month investigation into Polanco’s death and refused to press charges against the officers.

Elias Husamudeen, president of the Benevolent Association of Correction Officers, on Friday called the disciplinary action an “unprecedented heinous abuse of power.”

“We will vigorously fight these suspensions and refuse to allow this city to demonize Correction Officers,” Husamudeen said in a statement.

The city’s Investigation Department released a report earlier this month detailing a 47-minute gap in which officers were unable to verify Polanco in his cell, violating a Department of Correction policy requiring staff to monitor inmates who are in solitary confinement every 15 minutes. However, that investigation found no evidence that the officers’ actions contributed to Polanco’s death.

“Even one death in our custody is too much, and this swift and fair determination on internal discipline makes it clear that the safety and well-being of the people in our custody remains our top priority,” said Cynthia Brann, city corrections commissioner. , in a statement.