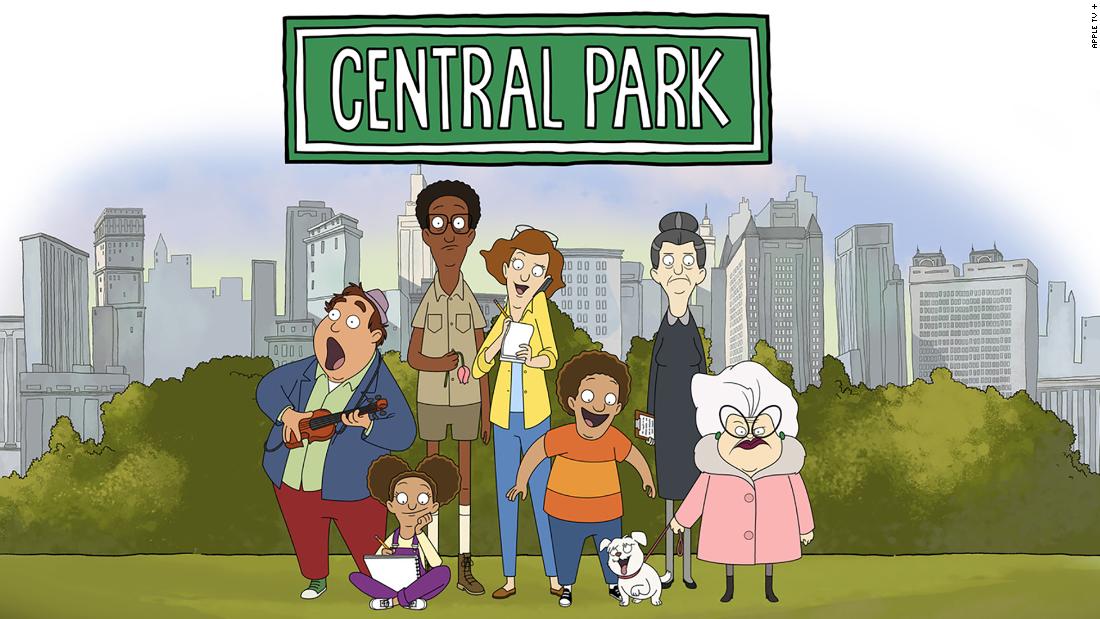 Bell, a white actress loved for playing Anna in the “Frozen” movie franchise, voices Molly in the animated musical comedy about the Tillermans, a family living in Central Park. Her departure is one of the latest examples of the racial trial taking place in Hollywood and around the world following the death in police custody of George Floyd in Minneapolis.

“This is a time to recognize our acts of complicity. Here is one of mine. Playing the character of Molly in Central Park shows a lack of awareness of my dominant privilege,” Bell wrote Wednesday in the caption showing a statement of the series on his verified Instagram account.

“Launching a mixed-race character with a white actress undermines the specificity of the mixed race and the African-American experience.”

“It was wrong and we, on the Central Park team, are committed to doing it right,” Bell wrote. “I am happy to hand this role over to someone who can give a much more accurate picture, and I will commit to learning, growing, and doing my part for equality and inclusion.”

Bell and the creative team behind the show acknowledge “that casting Molly’s character is an opportunity to get a proper portrayal: choosing a black or mixed-race actress and giving Molly a voice that resonates with all the nuances and experiences of character as we have drawn her, “according to the statement.

“Central Park” centers on “Owen, the park manager, and Paige, his journalist wife, (who) raise their children Molly and Cole in the world’s most famous park, while defending themselves from the heir to the Bitsy Brandenham hotel and his long-time assistant Helen, who would love nothing more than to turn the park into condos, “according to Apple TV +.

Another white actress, Jenny Slate, recently announced that she will step down from her role voicing mixed-race character Missy Foreman-Greenwald in the Netflix animated series “Big Mouth.”