Kojima could be hinting Death Stranding 2 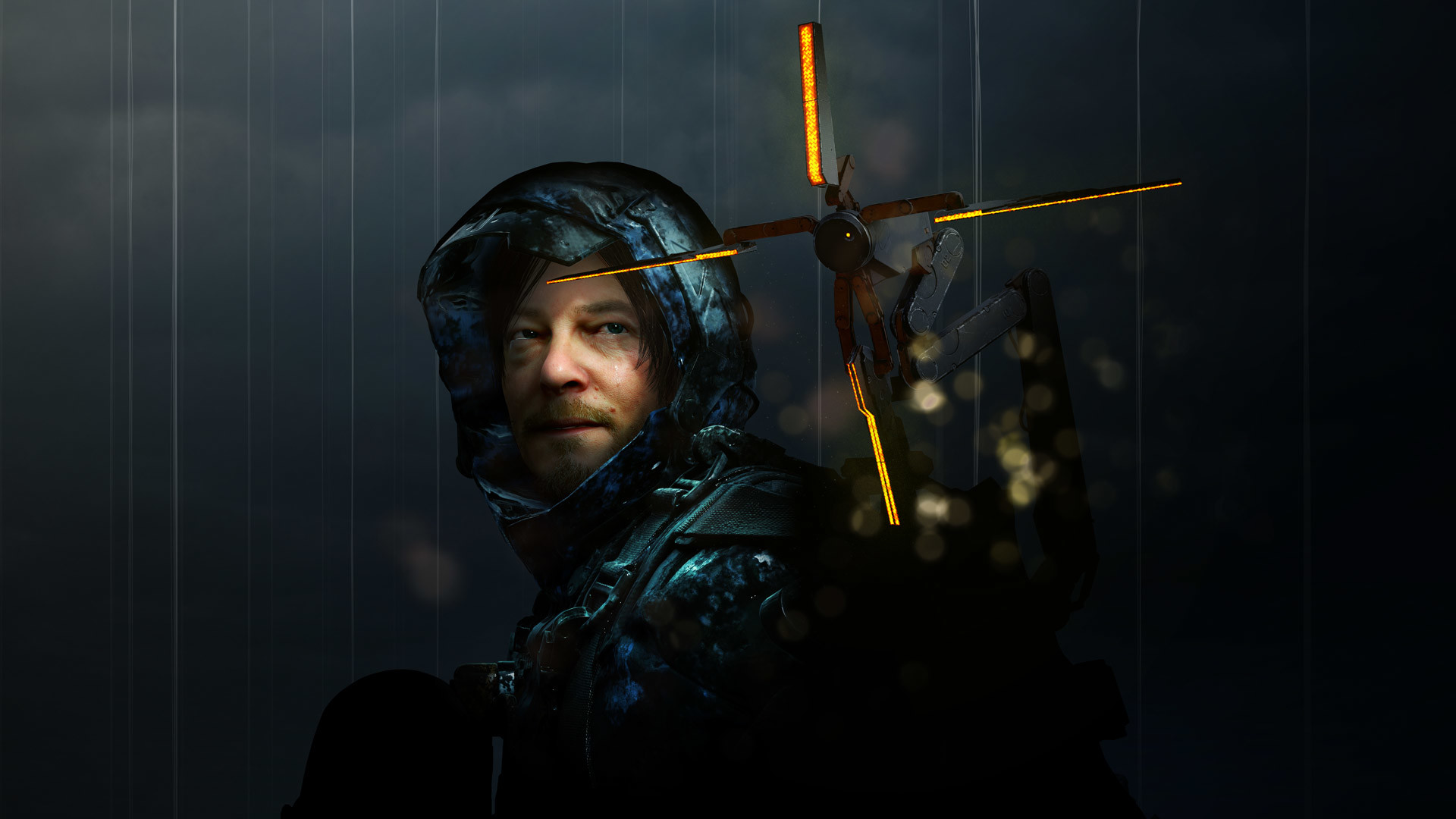 Metal Gear Solid creator Hideo Kojima seems to be joking around with Death Stranding 2, or possibly a whole new game set in the same universe.

The clue comes from Twitter, where Kojima shared a captioned photo with his work-from-home process. You can check it out below.

Here is my way of designing a new title with Yoji. First, we discuss each character’s settings, background, world, color, features, roles, images, ideas, and keywords that come and go via email. WFH direct discussion and 20 minutes. Mainly text messages through iPhone. pic.twitter.com/XCYpFwsQ6U

“This is my way of designing a new title with Yoji,” it reads. “We first discussed each character’s settings, background, world, color, features, roles, images, ideas, and keywords that come and go via email. WFH direct discussion and 20 minutes. Mainly text messages via iPhone. “

Tipp-Ex and Pritt Sticks aren’t particularly indicative of Death Stranding 2, but the giant BB in the middle of the photo seems to hint at the possibility.

Kojima also posted another tweet, which includes another hint about the possibility of a new Death Stranding game. Check it out below.

Working on the concept by listening to Kitaro’s “OASIS” that I recently bought. I (used to have the vinyl) love the illustration of Shusei Nagaoka. pic.twitter.com/hRLyZmnhe5

The legend of this is less important than the photo itself. If you rotate the image 90 degrees counterclockwise and zoom in, as noted in ResetEra, you will notice that the vehicle that looks like a spaceship is marked with a fairly familiar name: BRIDGES.

There is also an engraving on the side of the vehicle that seems to say “Landing Ship”, which means that … will there be a Death Stranding game in space?

Leaving the Tinfoil hats aside, it’s also possible that this is just a concept art that Kojima and Shinkawa have been toying with. While another game set in the same universe might be quite interesting, Death Stranding 2 has not been confirmed by a pencil-drawn spaceship (although it’s true that it would be quite strange to photograph giant BB dolls for no apparent reason).

There’s also a chance this is DLC: Kojima teased a strange and mysterious trailer in February after all. Also, he already said that he is interested in making “the scariest horror game”.

You can see our Death Stranding review in the following video.