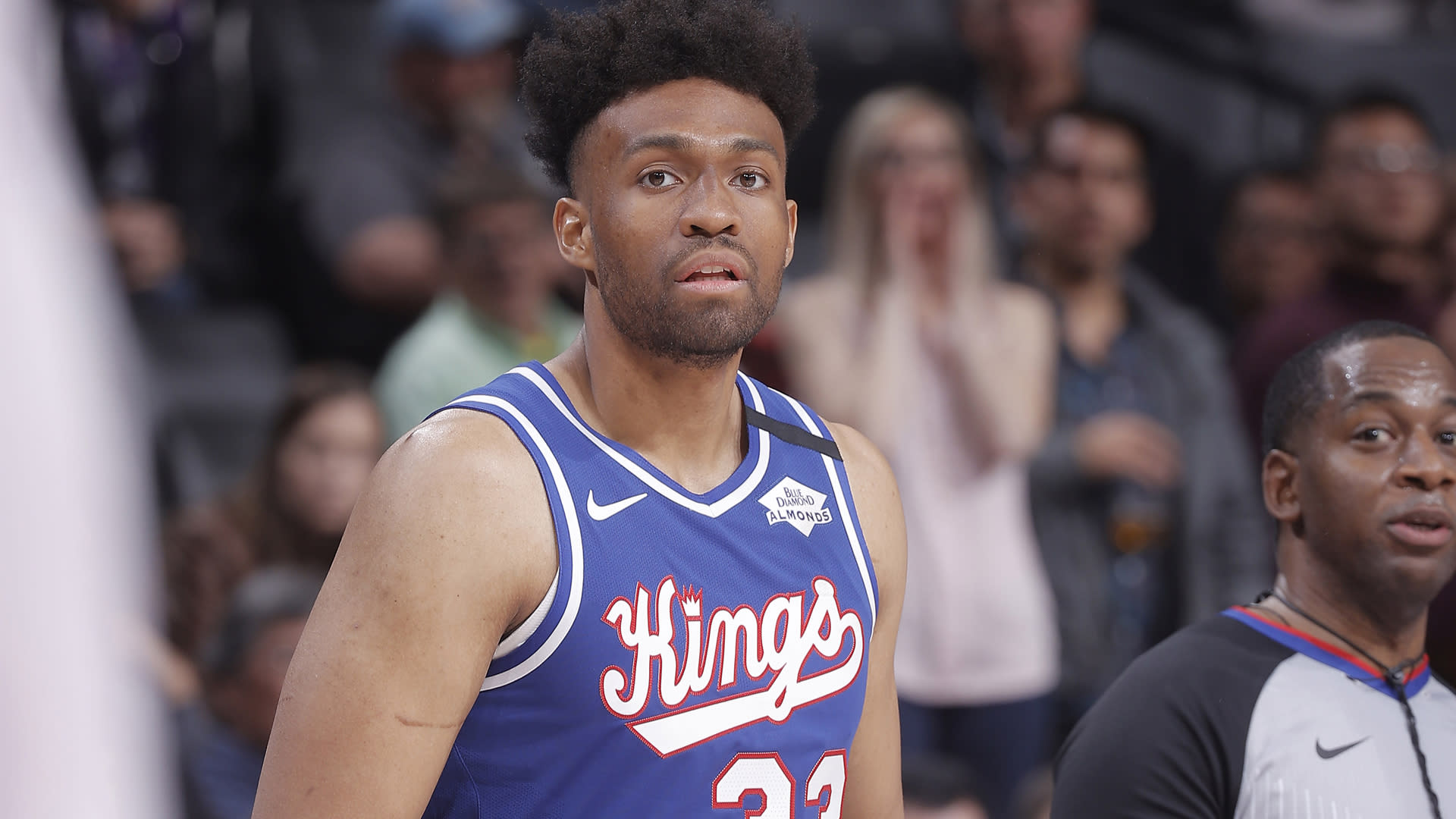 Three days after Jabari Parker announced he had tested positive for the coronavirus, the Kings forward was photographed playing tennis at Longfellow Park in Chicago on Saturday, TMZ Sports reported.

The Kings released a statement to NBC Sports California on the matter:

“We are aware of the report and are gathering additional information. We have no further comment at this time.”

Parker was one of three Kings players to test positive for coronavirus this week. Center Alex Len also recognized a positive test while guard Buddy Hield contracted the virus.

“Several days ago I tested positive for COVID-19 and immediately isolated myself in Chicago, which is where I am staying,” Parker said in a statement released Wednesday. “I am making progress in my recovery and I feel good. I look forward to joining my teammates in Orlando when we return to the court to resume the NBA season.”

The Kings are one of 22 teams to head to Orlando, Florida in the next two weeks for the restart of the 2019-20 NBA season at the Disney World complex.

While several Kings players have returned to Sacramento to train at the Golden 1 Center, Parker has remained in Chicago, and there is no official information on when he will be allowed to join the team before heading to Orlando.

Parker joined the Kings with Len in a February trade with the Atlanta Hawks. The former No. 2 overall draft appeared in a game for Sacramento, in which he scored four points and grabbed four rebounds in 15 minutes.