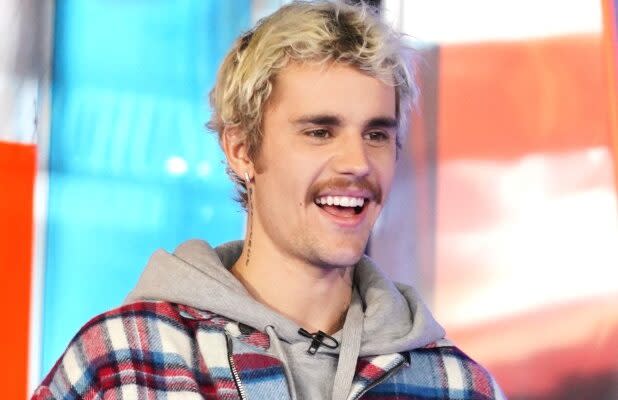 Justin Bieber has filed a $ 20 million defamation lawsuit against two anonymous Twitter users who accused the singer of sexual assault.

The lawsuit refers to women like Jane Doe 1 and Jane Doe 2, who tweeted using the names Danielle and Kadi. Danielle tweeted that Bieber sexually assaulted her on March 9, 2014, in a room at the Four Seasons Hotel in Austin, TX. Kadi made a similar accusation about an incident that she says took place at the Langham Hotel in New York on May 5, 2015.

Bieber flatly denied the allegations earlier this week in a series of tweets, writing: “Rumors are rumors, but sexual abuse is something I don’t take lightly. I wanted to speak immediately, but out of respect for so many victims who deal with these issues on a daily basis, I wanted to make sure to gather the facts before making any statements. “

The lawsuit calls the sexual assault allegations “outrageous lies” using “places and times that can be fabricated.”

“It is very clear that these two people are trying to capitalize on the climate of fear that permeates the entertainment industry, Hollywood and corporate America, making it an open season for anyone to make any claim (no matter how vile, without support and demonstrably false)) on anyone without consequence, “says the lawsuit. However, Bieber will not stand idly by as the Defendants try to attract attention and fame for themselves, recklessly spreading malicious lies that he engaged in heinous criminal conduct by attacking the Defendants, and Bieber is taking this action. libel / defamation to clear your name. ” and to make things clear. “

Justin Bieber is suing every Jane Doe (whom he says could be the same person) for defamation and is seeking $ 10 million for each accusation.