Jupiter’s moon Europa’s oceans may be habitable, according to NASA. 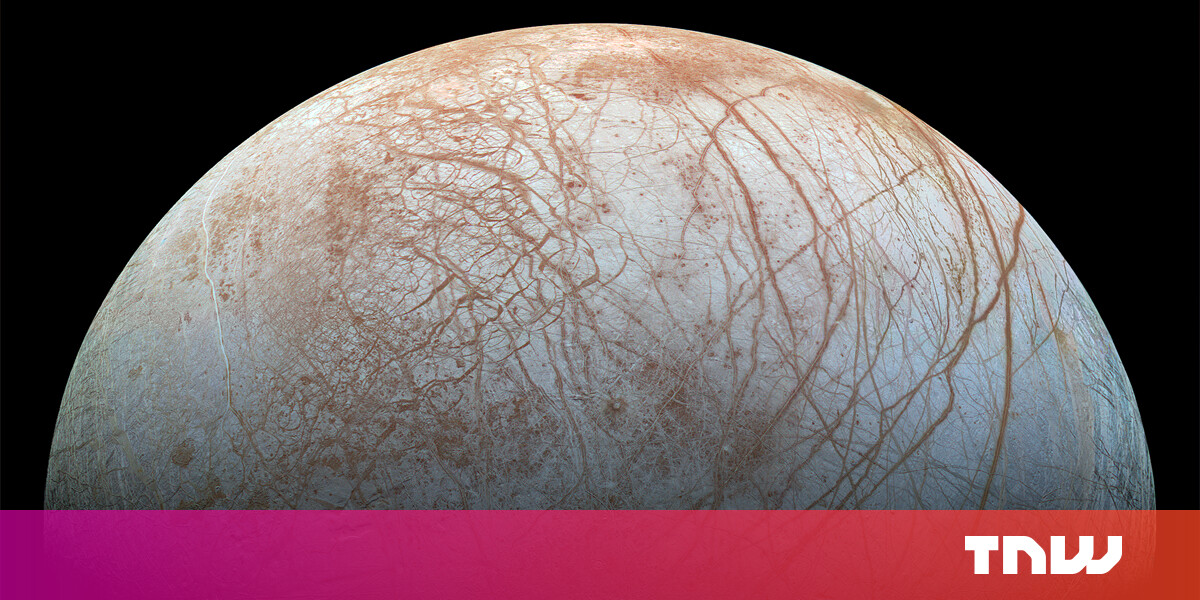 Several spacecraft, so far, have ventured into the neighborhood of this enigmatic Jupiter satellite. Pioneer 10 was the first to glimpse Europe as it passed Jupiter, but the spacecraft was too distant to see details on the moon. This mission was followed the following year by Pioneer 11, which passed 600,000 km (375,000 miles) from the satellite’s surface.

Voyager 1 and 2 managed to pass the Jovian system (including Europe) in 1979. Voyager 2 found a pair of dark brown lines on the surface of this moon, suggesting cracks in the icy surface, evidence of a watery body. below.

Europe’s oceans were confirmed by the Galileo mission, which orbited the powerful planet from 1995 to 2003.

In the video above, a look at the European water world.

The giveaway to explore Europe further is enticing, and NASA plans to venture there again with the Europa Clipper, which will launch sometime between 2023 and 2025.

“Europe is one of our best opportunities to find life in our solar system. NASA’s Europa Clipper mission will launch in the coming years, so our work aims to prepare for the mission, which will investigate the habitability of Europe, ”Deswani continues.

The Europa Clipper will bring nine instruments to the mysterious moon. The cameras will be linked by thermal detectors, magnetometers, and radars designed to look under the ice.

The spacecraft is expected to make more than 40 orbits around Europe, at distances ranging from 25 to 2,700 km (16 to 1,700 miles) above the world’s surface. Flying so close to Europe, the Clipper will experience massive exposure to potentially harmful radiation. The elongated orbit minimizes exposure to the spacecraft.

In addition, the JUpiter Icy Moons Explorer (JUICE), scheduled for flight sometime in the next decade, will search Europe for organic molecules, including those related to life.

This recent study is currently being discussed at the Goldschmidt Virtual Conference, to be held from June 21 to 26, 2020.

This article was originally published in The Cosmic Companion by James Maynard, founder and editor of The Cosmic Companion. He is a New England native turned desert rat in Tucson, where he lives with his charming wife, Nicole, and Max the Cat. You can read this original piece here.

Astronomy News with The Cosmic Companion It is also available as a weekly podcast, broadcast by all major podcast providers. Tune in every Tuesday for updates on the latest astronomy news and interviews with astronomers and other researchers working to discover the nature of the Universe.